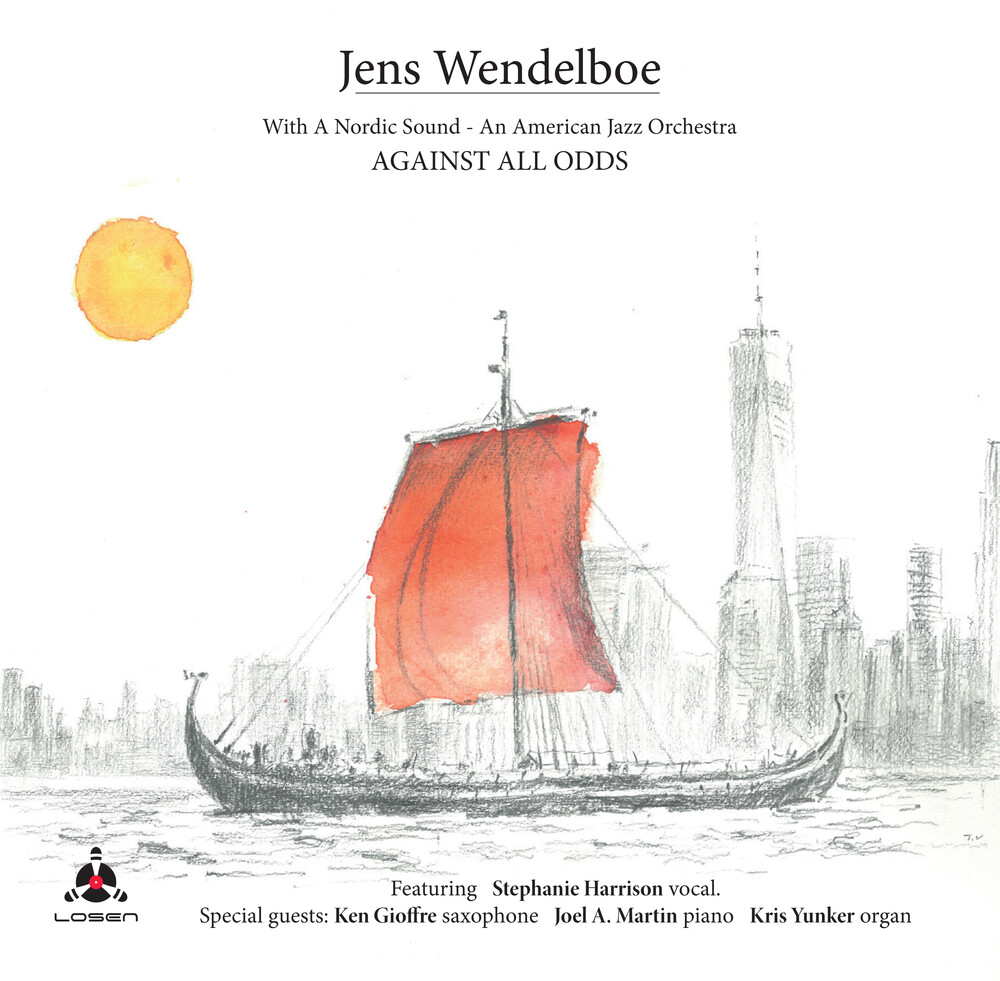 Jens has for many years been living in Conecticut, USA. He is best known internationally for playing and touring with "Blood, Sweat and Tears" from 2006 to 2014, playing on two Jeff Lorber releases and being a conductor and arranger for Donna Summer for many years. He has led his own big bands and played latin and fusion with his own quartets.
back to top