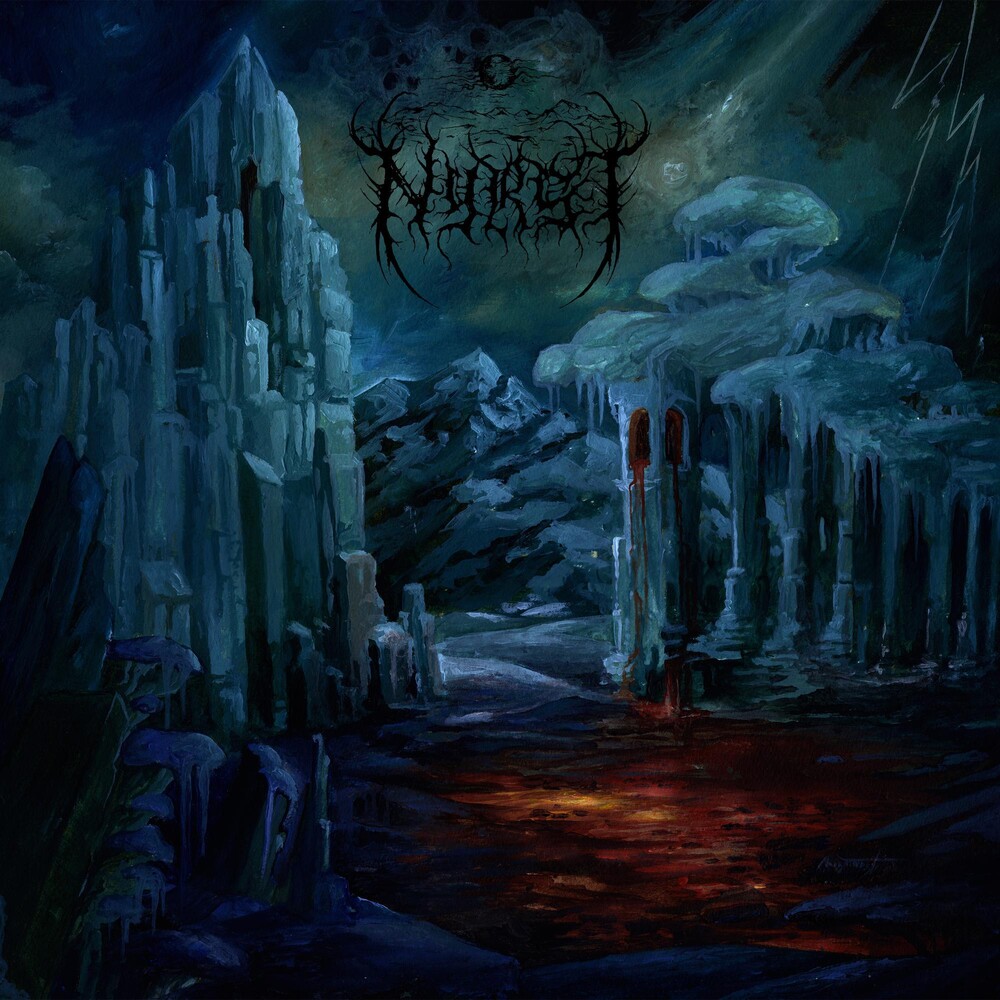 Vinyl LP pressing. 2020 release. From the depth of Reykjavik in Iceland emerges Nyrst with it's blackened creation Orsök, an album that pays homage to the band's grim and icy Icelandic heritage. With Orsök, Nyrst, which means "northernmost" in Icelandic, holds true to it's name by delivering a debut album filled with a soundscape that is incredibly cold, stark and barren, whilst the lyrics come straight from old horror literature and are laced with cosmic undertones. Formed in the winter of 2013, Nyrst released their first demo in 2016. The demo garnered praise for the band's use of diverse vocals and chilling atmosphere, whilst Nyrst's mystical and haunting stage performances have gained them respect as a live band in the metal scene of their native Iceland. Today's lineup of Snæbjörn on vocals, guitarists Eysteinn and Davíd, Egill on bass and Sveinbjörn on drums.