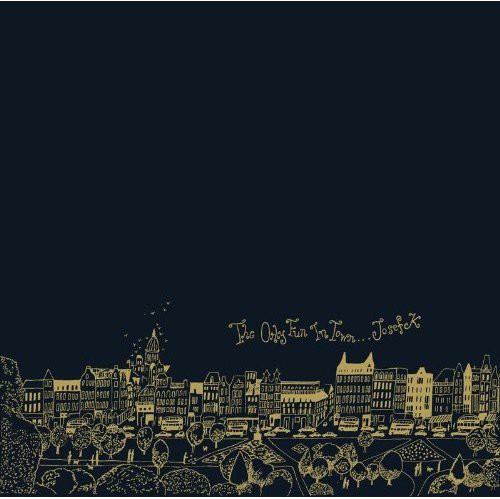 Digitally remastered and expanded edition of this 1981 album from the Scottish Post-Punk band fronted by singer/songwriter Paul Haig. The band's edgy guitar Rock wasn't as commercial as their contemporaries like Orange Juice or Aztec Camera, although they've become one of the most influential bands to emerge from the '80s Post Punk era. The album was originally released on the equally seminal Postcard Records label.
back to top