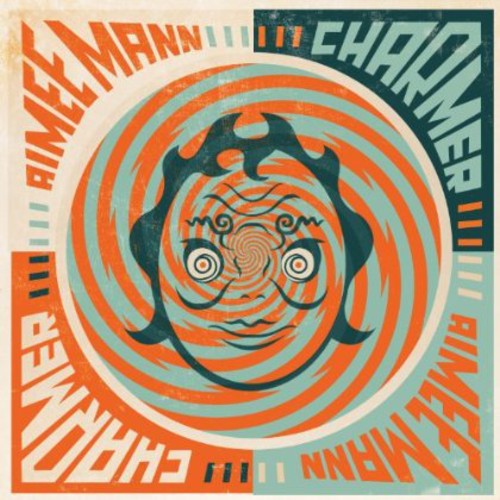 Limited colored vinyl LP pressing. Long awaited 2012 solo release from the critically adored singer/songwriter and former Til Tuesday leader. Influenced by what Mann calls the "super pop" of the '70s and '80s, the album is her first release since 2008's celebrated @#%&*! Smilers, which the BBC called "undeniably beautiful." of Charmer, her eighth studio album, Mann comments, "I'm fascinated by charming people and the whole idea of charm. It's hard to remember sometimes that there is usually an agenda behind the act of being charming, and that is what I'm most interested in. Is someone's charm being utilized just to try and entertain people, make them feel special and interesting, or is there a more sinister purpose behind it? Sometimes I think 'charm' can just be another word for 'manipulation.'" the album includes a duet with James Mercer of the Shins on "Living a Lie."