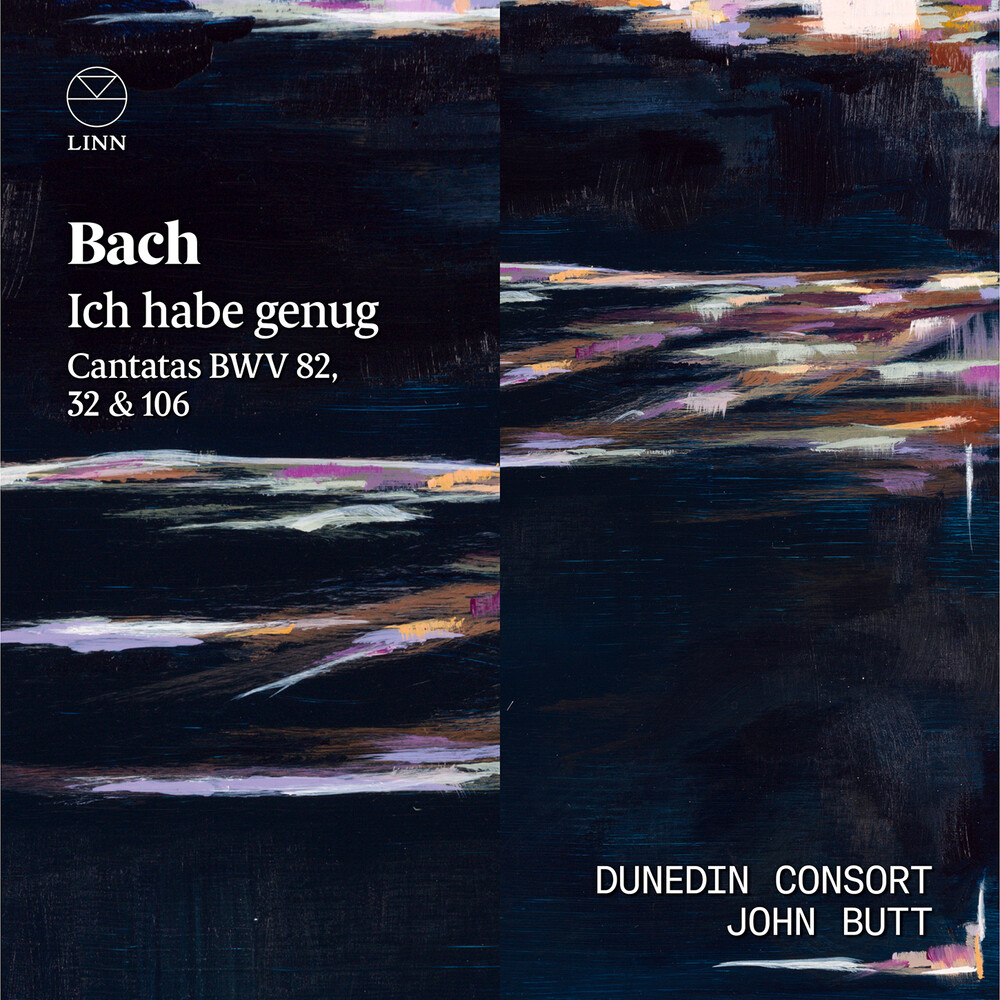 John Butt directs Dunedin Consort, one of the world's leading Baroque ensembles, in this collection of three of Bach's finest cantatas. Together, they explore the timely themes of consolation and salvation. Having previously received exceptional critical acclaim for recordings of Bach's Mass in B minor (which was named a Benchmark Recording by BBC Music Magazine) and John Passion (nominated for both a 2014 ICMA and a 2013 Gramophone Award), Dunedin Consort now cements it's impressive Bachian credentials with these three cantatas. Bass Matthew Brook takes centre stage in the melancholic yet optimistic Ich habe genug, with soprano Joanne Lunn joining him to portray the searching dialogue of Jesus and the Soul in the profoundly beautiful Liebster Jesu, mein Verlangen. Known as 'Actus tragicus', the early cantata Gottes Zeit ist die allerbeste Zeit is an altogether grander affair. Likely intended for a funeral, it stands out in Bach's output both for it's sublime choruses and it's unusual instrumentation - notably the two oscillating recorders in the introduction, which set the tone for one of Bach's most heartfelt and quietly uplifting cantatas.