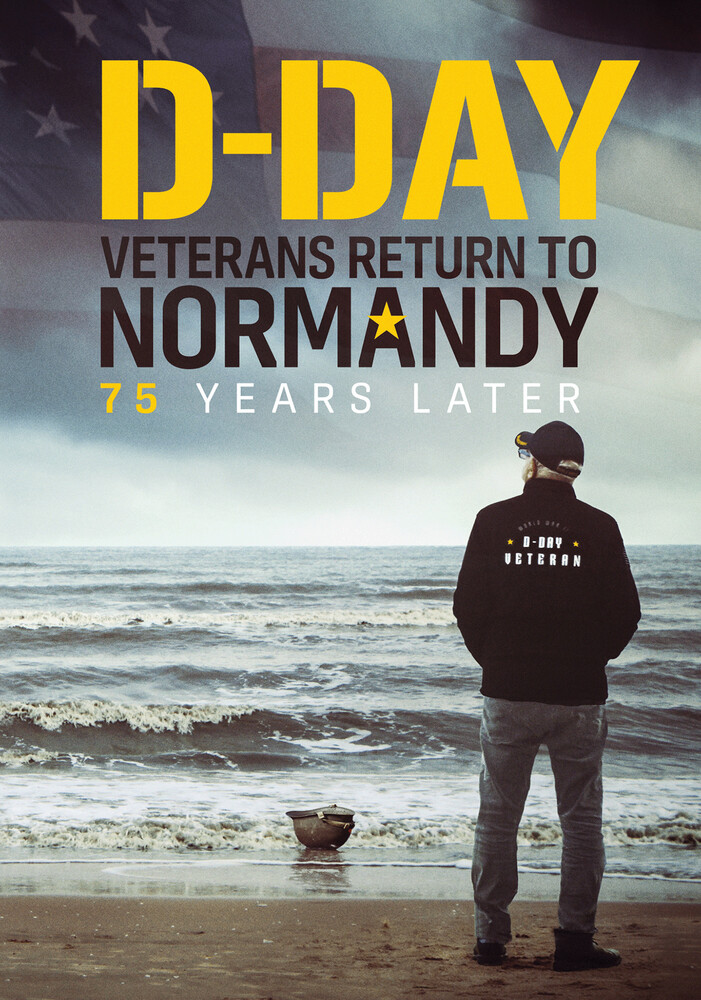 Ninety three year oldÂ George Ciampa, WWII Army Veteran/filmmaker, shares his personal experience from leaving theÂ shore of England and arriving on the shore of the D-Day Normandy InvasionÂ in the midst ofÂ four thousand ships andÂ thunderous shelling before carrying out an undesired duty in the upcoming days and months. Includes testimonies ofÂ six other veterans of their varied personal experience in the Invasion while on the respective beaches where they wereÂ deployed on D-Day. This documentary also includes interviews with French residents, some who endured hardships ofÂ the Nazi occupation and who witnessed the much-welcomed Invasion. Experience the special events and specialÂ interviews during a weeklong coverage of anniversary commemorations. An educational, historical documentary.?