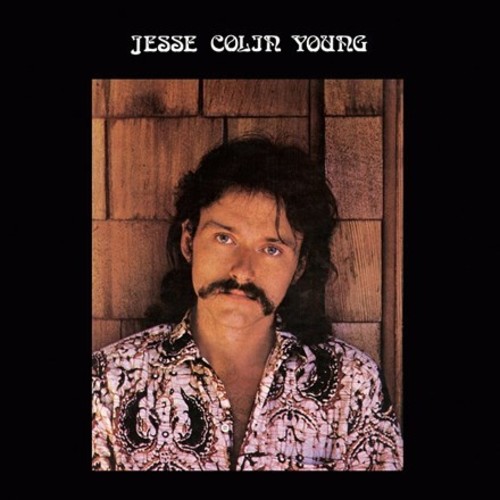 Vinyl LP pressing housed in a gatefold sleeve. As the lead singer of rock band The Youngbloods, Jesse Colin Young took the nation by storm with the worldwide No. 1 hit single "Get Together" which became a prominent soundtrack for peace. After seven albums with the group, Jesse went on to release more than fifteen celebrated solo albums including his 1973 masterpiece Song for Juli. Enlisting some of the same musicians who worked with Van Morrison, the album incorporates similar blues, country, and Cajun sounds to great effect and charted higher and longer than any of his former outfit's records. The album and the standout title track were named after his daughter while fellow highlight "Ridgetop" doubled as the name of his Marin County, CA retreat.