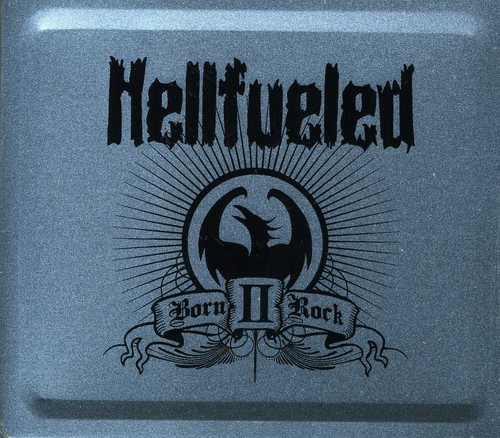 In 2003 HELLFUELED signed with "BLACK LODGE" and recorded their debut album "Volume One" in Studio Fredman i Gothenburg. In 2004 HELLFUELED received good reviews in Sweden as well as abroad. For example " Album of the month" in ROCK HARD (Germany) and in METAL HAMMER (Hungary), two page interview in BURRN Magazine (Japan) and so on.. Hellfueled later on got voted "Best Newcommer of the Year" by the readers of Germanys biggest metal magazine Rock Hard!
back to top