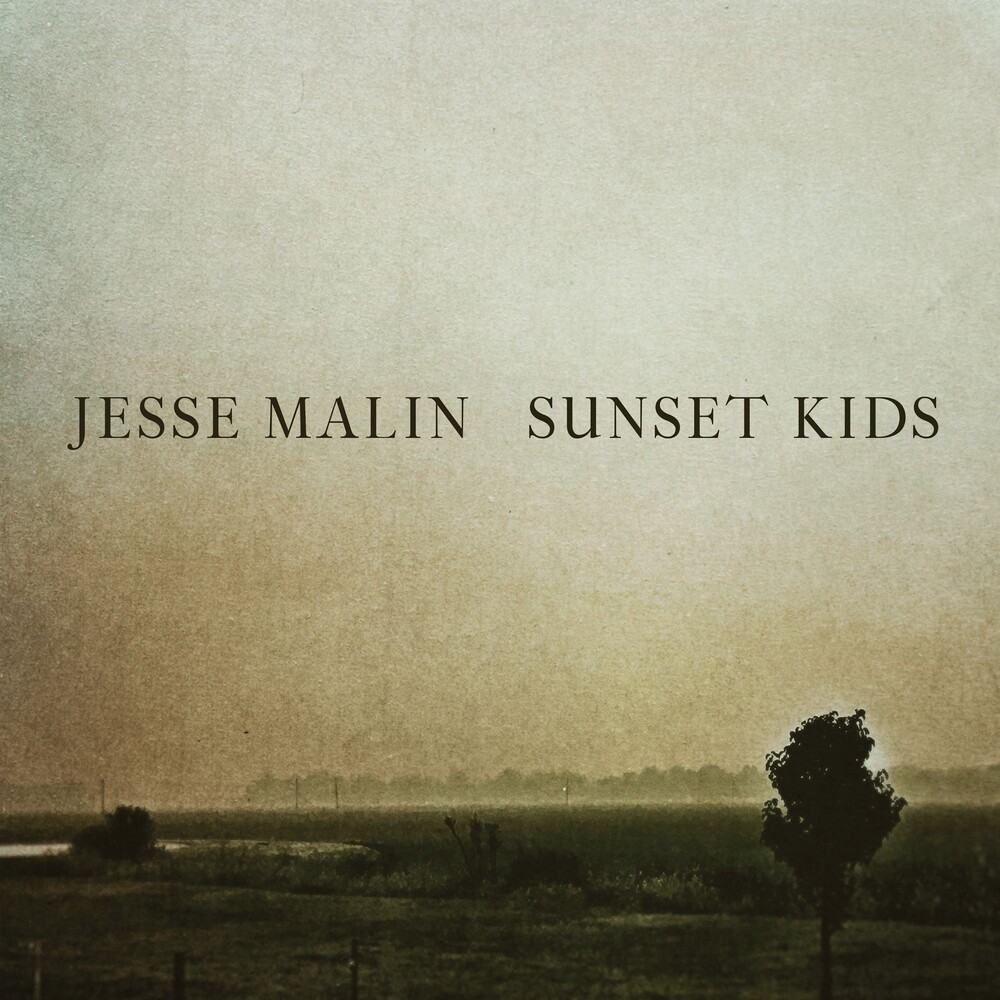 Jesse Malin - whom the London Times says "writes vivid songs with killer tunes and sings them with scary conviction" - and Lucinda Williams - the southern troubadour once named "America's best songwriter" by Time magazine - first met in the early 2000s at a jazz club in NYC's West Village. In a joint 2017 Rolling Stone interview, the two discussed their "shared love of miscreants, misfits, the misunderstood and the mysteries of everyday lives binds them across the Mason-Dixon line." "From the early frontier days of hardcore in New York to all the punk rock and singer/songwriter touring," says Malin, "it's all been about survival and reinvention. I wanted to make an open-sounding record with the space to tell these stories. I like to write about characters and people I meet along the way. The dreamers, schemers, hustlers, romantics, lovers, leavers and believers."