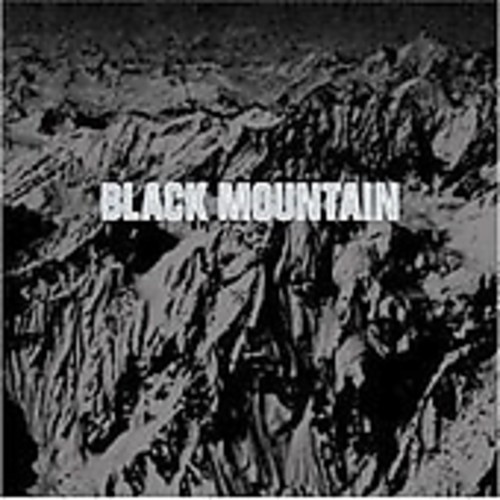 You'd think a band like Black Mountain would be destined for failure in 2005-five Canadians rolling out a singularly retro-American type of rock, conjuring up a typecast era where songs about "lighting up the sky" and "we can't get no satisfaction" weren't completely tired just yet; sounding, for the most part, like Blue Cheer playing My Morning Jacket songs and then, suddenly, like My Morning Jacket playing Blue Cheer songs. On Pink Floyd's gear. In outer space. On Quaaludes. And then like Jefferson Airplane covering Black Sabbath. At Kenneth Anger's house. With Anton LaVey on mellotron. Or whatever combination of circumstances and adjectives will drive home the idea that Black Mountain have essentially taken American rock 'n' roll away from America at the time when we least deserve to be in possession of it.

They might be from Vancouver; they might be opening for Coldplay this summer; they might even have an ex-member of the Black Halos (Matt Camirand, but don't hold it against him-or BM). Still Black Mountain ringleader Stephen McBean and his compatriots have struck (F. Scott Fitzgerald's) "high white note" somewhere between the Velvet Underground and Woodstock, Procol Harum and Altamont, "Gimme Shelter" and "White Rabbit." In a sociopolitical climate where the prospect of moving to Canada becomes more attractive every day, Black Mountain have swooped down from on high to demonstrate yet another way in which we've blown it. It is freedom rock, to answer the question-and you know what to do with it.