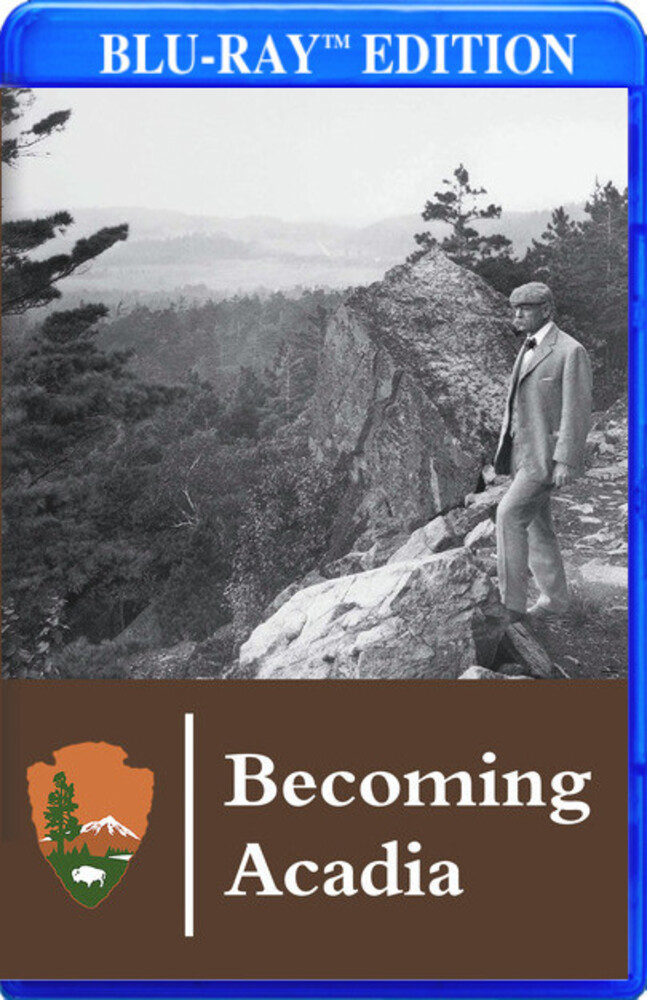 It was thousands of years ago that nature began the slow work of creation. Glaciers slashed into the landscape, carving out a small, mountainous piece of land along the coast of what would one day be Maine. That island - a place of dazzling and unique beauty - would eventually be called Mount Desert. In the early twentieth century, men and women of foresight and dedication began the process of preserving this wonder of nature. Their efforts would culminate in the creation of Acadia National Park. Foremost among the many individuals who worked for the establishment of Acadia is George B. Dorr, a Bar Harbor summer resident. Dorr's lifelong love for Mount Desert Island led him to spend most of his own personal fortune to help acquire the lands that would one day become the park. Becoming Acadia is his story, and the story of the national park he helped to create.
back to top