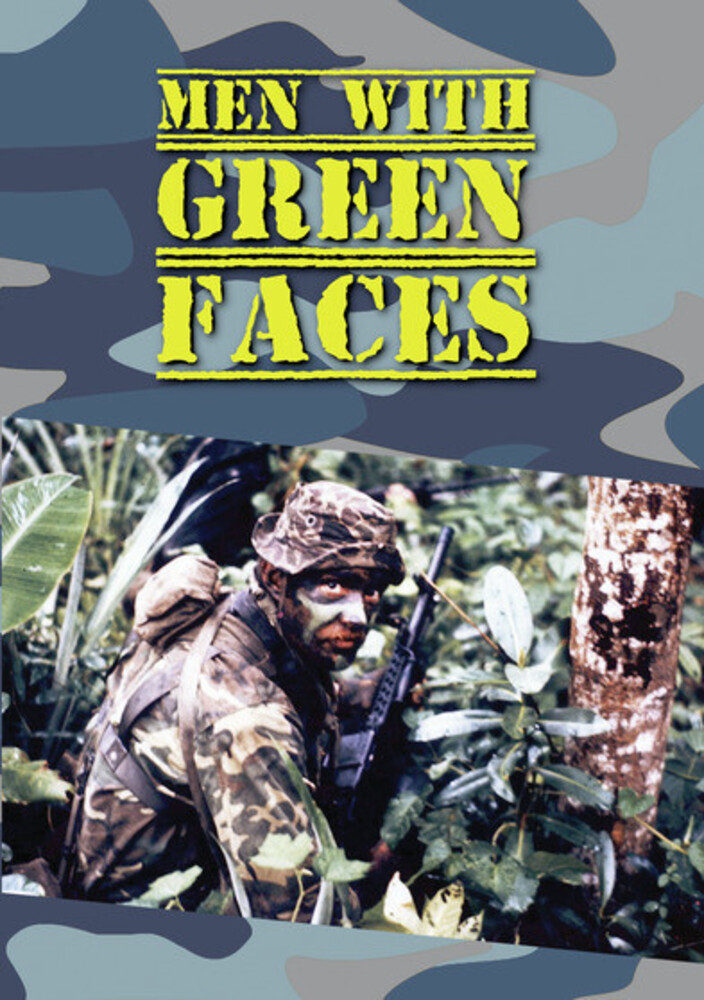 Though the first SEAL teams had been stood up in 1962, for many members of the public it was 1969's Men with Green Faces that served as their introduction to these fearsome warriors. Produced by the Navy as both a promotional piece and a recruiting tool, this vintage film is narrated by members of the SEALs themselves, who share recollections of their missions and thoughts about what it means to them to be a member of America's most elite fighting force.
back to top