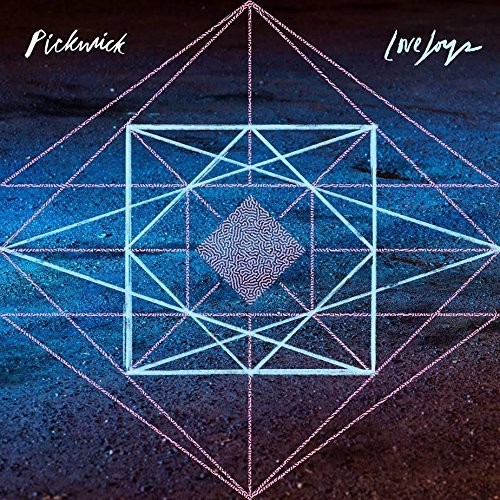 Listen to LoveJoys, the sophomore release from Seattle, WA's Pickwick, and you'll hear a band that has pushed aside external pressures and expectations, overcome internal demons, and plugged directly into their own creative center. Slinky, sinewy, and articulate, the record pulses with a palpable confidence. Hypnotically intricate, just-right sonic ornamentation shimmers around a thick, undulating bed of propulsive rhythm. Written in the midst of personal and political turmoil, lyrically and sonically LoveJoys became an escape somehow, a place for the band to purge all their deepest concerns while somehow also being relieved of them. Galen Disston's lyrics bury themselves into the band's bright new sonic landscape, both contradicting their collective fantasy and reminding them of why they chose to construct it in the first place.
back to top