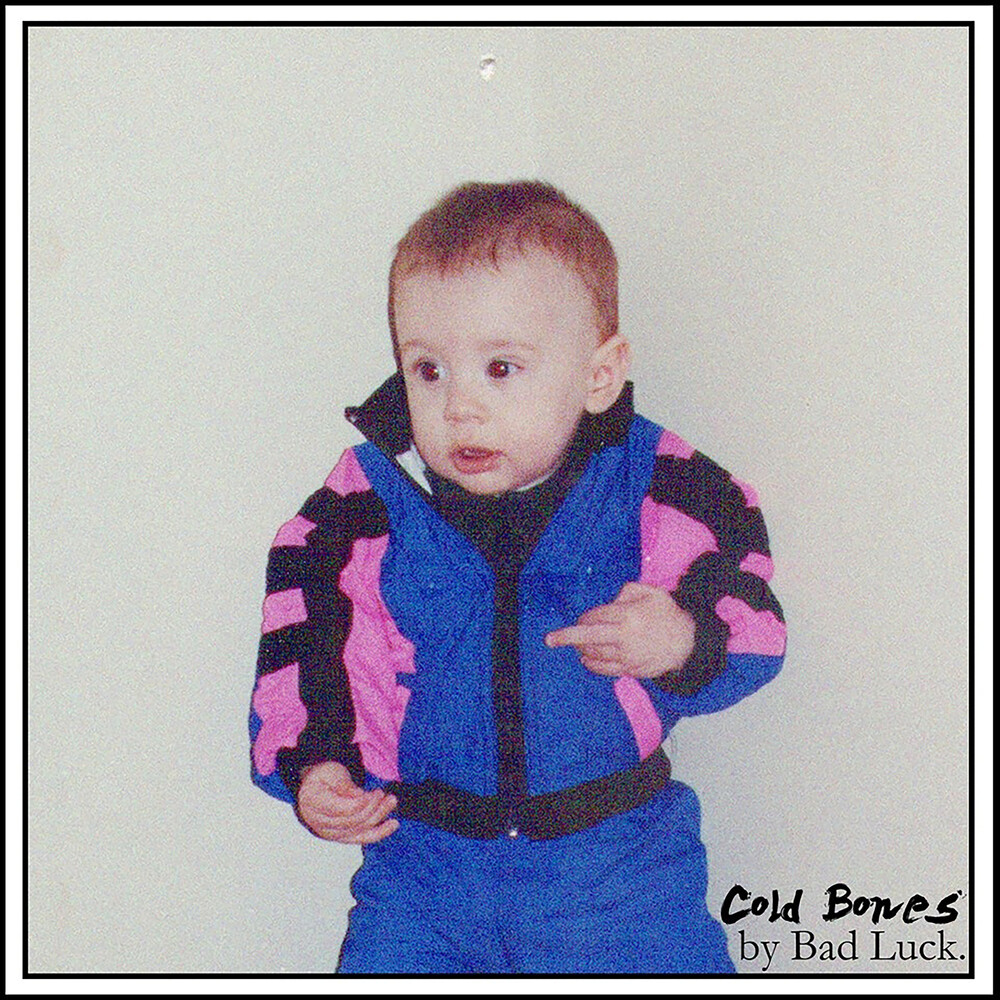 2020 release Bad Luck. Was a solo project from Long Island, then they were a band from Florida. While in the Sunshine State, they released Cold Bones in 2014 and Noise in Your Head the following year, two compact yet abrasive pop-punk releases that placed nostalgia and neuroses on the same plane. After those anxieties collapsed a hefty touring schedule and the group's first taste of the industry ecosystem, Bad Luck. #seemingly vanished, kept afloat by a whispering community of fans kept alive by their short discography. Having since returned to their home base and their homegrown mentality, Bad Luck. #is looking to add to their short but sweet legacy and score a longer winning streak. Anchored by brothers Dominick and Joe Fox and colored in by a rotating cast of touring friends, Bad Luck.'s second wind offers the same great pop hooks chased with hard-hitting backdrops that originally captured crowds' hearts.