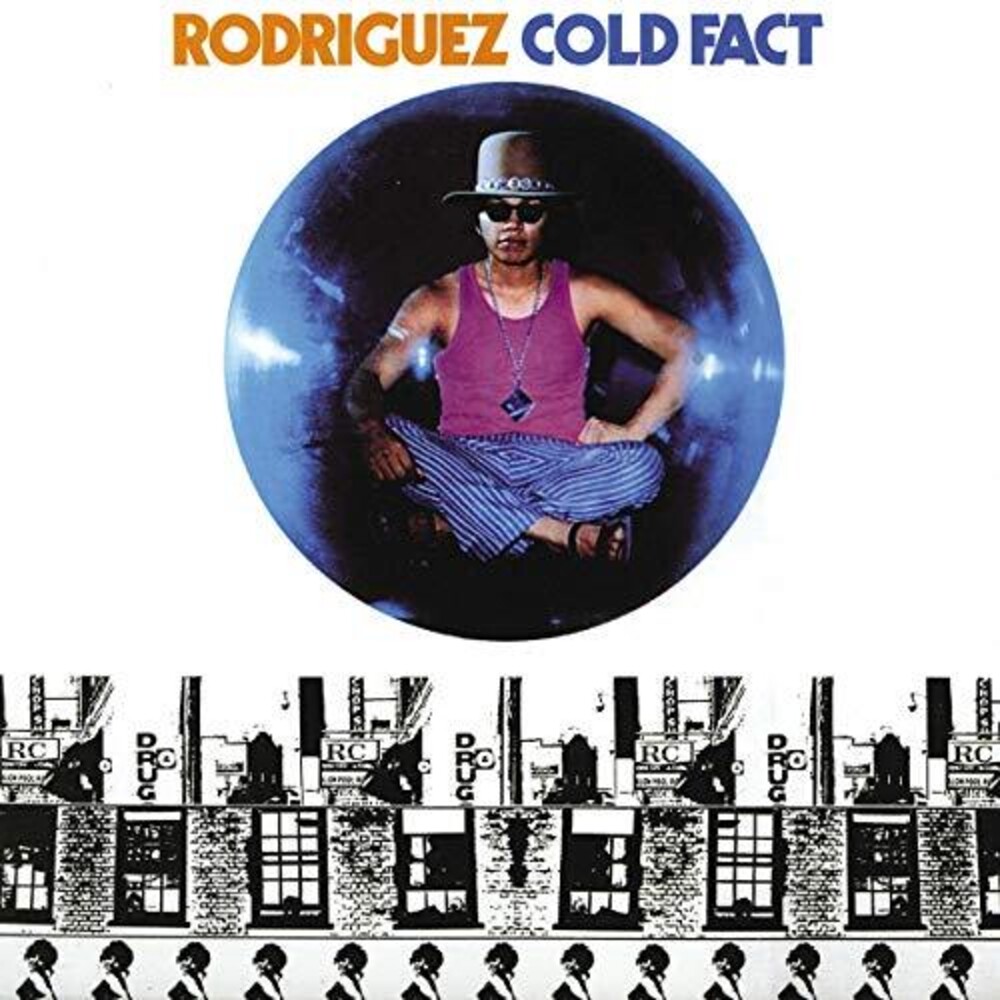 CD reissue. Cold Fact is the debut album from singer-songwriter Rodriguez. It was released in the United States on the Sussex label in March 1970. The album sold very poorly in the United States (Rodriguez was himself an unknown in the U.S.), but managed to sell well in both South Africa and Australia, with Rodriguez touring Australia in 1979.