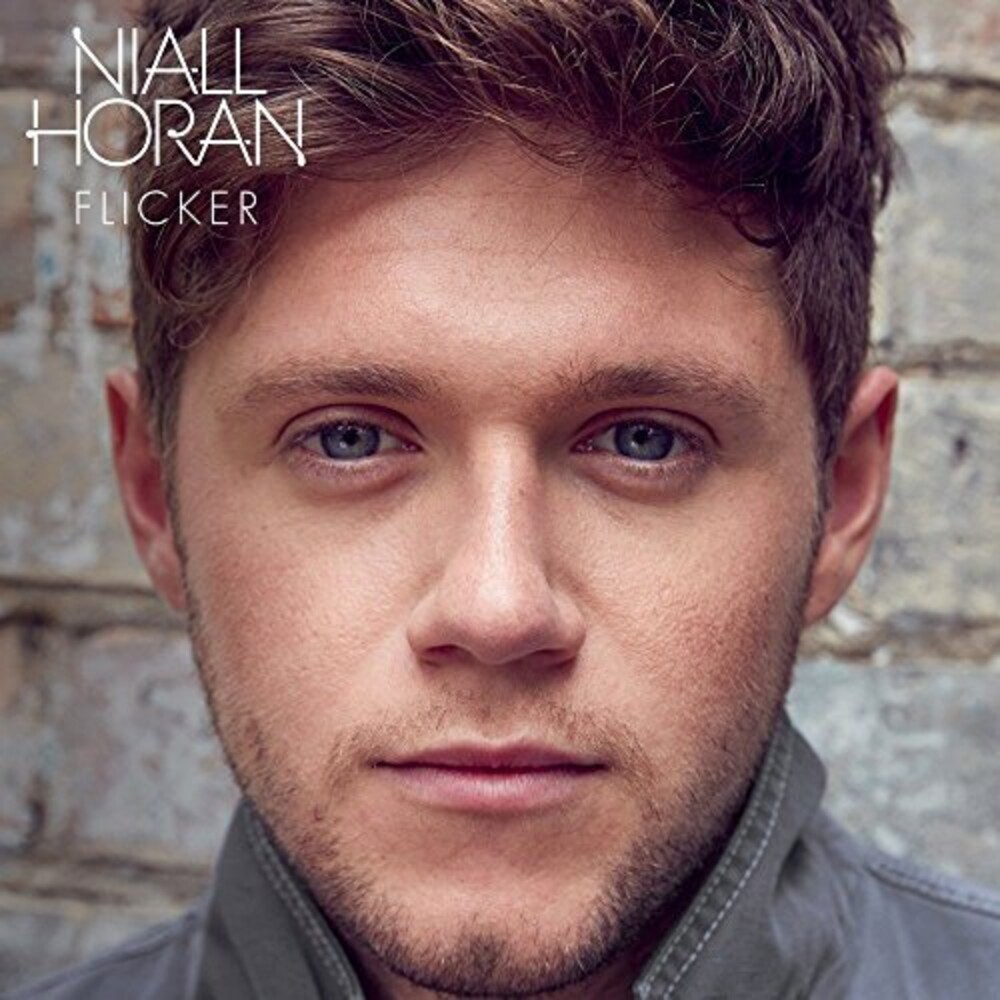 Vinyl LP pressing. 2017 release, the debut solo album from the Irish vocalist best known as a member of One Direction. The album's lead single, "This Town", was released in September 2016. The second single, "Slow Hands", was released in March 2017. "Too Much to Ask" was released as the third single in September 2017. In August 2017, Horan debuted several songs from the album during a live show at Shepherd's Bush Empire in London. Horan told Zane Lowe on his Beats 1 Radio show that the album's title track, "Flicker", means the most to him and "was a very poignant moment in the recording process", to the extent that "it changed the way I recorded the rest of the album".