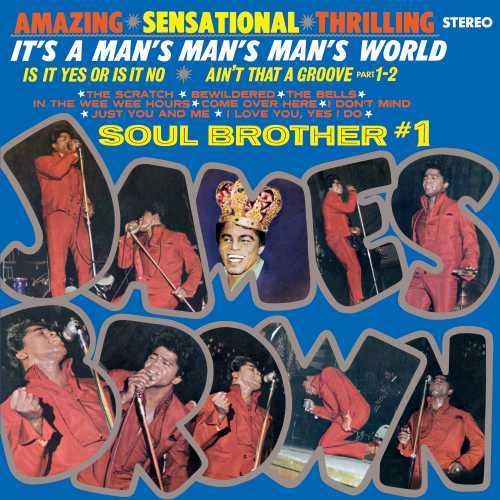 Limited vinyl LP pressing of this 1966 release by the funk/soul legend. It's a Man's Man's Man's World is the 16th studio album by James Brown. The album was released in August 1966, by King. Running constantly on all cylinders, the Godfather of Soul's infectious grooves and potent performances are elevated to a level few others can dream of reaching on It's a Man's Man's Man's World. All of the classics are represented in this session, including an over the top version of the album's title track. Continuing with it's vinyl reissue campaign UMe reissuie this classic on standard weight vinyl for the first time in years.
back to top