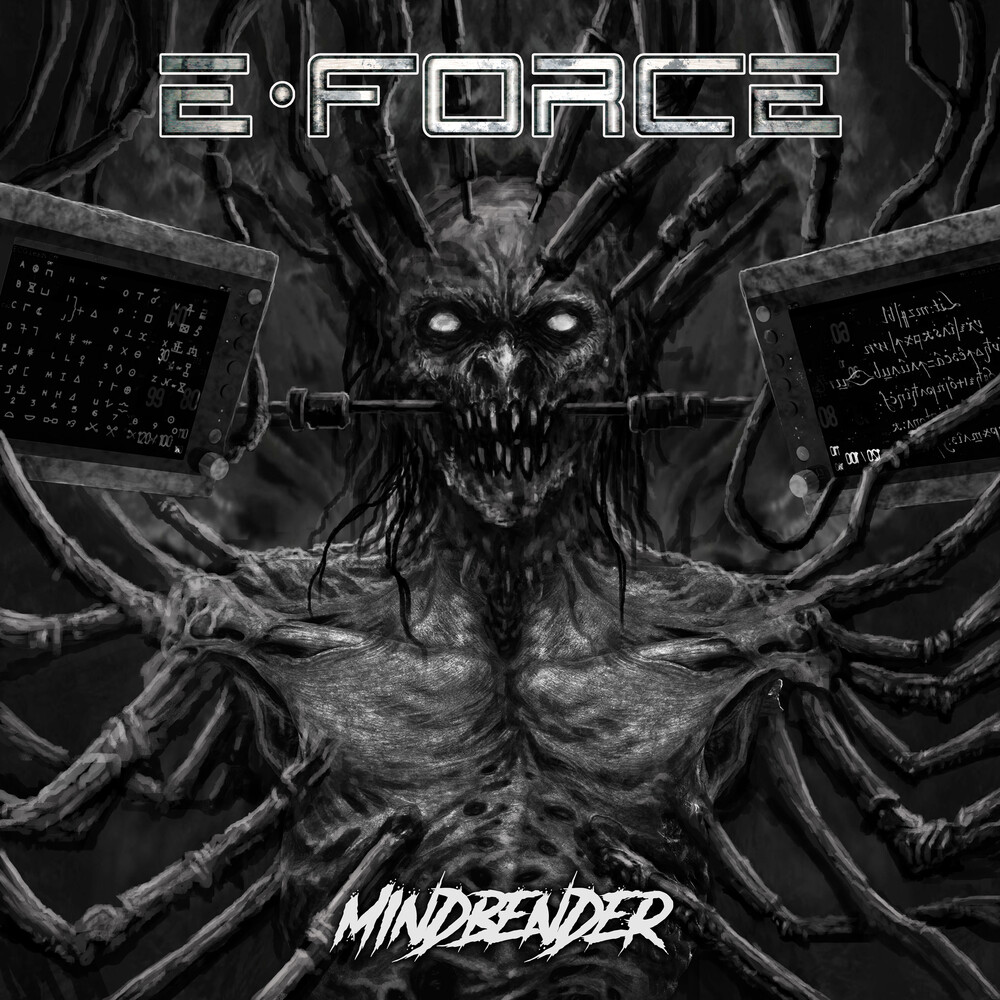 E-FORCE WAS FORMED IN MONTREAL, CANADA IN 2001 BY VOCALIST/BASSIST, ERIC FORREST, UPON HIS DEPARTURE FROM THE LEGENDARYCANADIAN CYBER METALLERS VOIVOD.In all Eric appeared on two studio masterpieces, "Negatron" and "Phobos", on the live album, "Voivod Lives" and on the compilation: "Kronik". When leaving Voivod, Forrest usedhis nickname, "E-Force", as the name for his new band.Labeled monsters of thrash, Eric Forrest's wide array of musical influences and vocal capabilities set E-Force apart from the pack and ensure that this band is very original.E-Force released their debut album "Evil Forces" to widespread critical acclaim in 2003. Soon after Forrest relocated to France, resulting in a line-up change. Three more albumswere released in the following years, cementing E-Force as an entity to be reckoned with in the thrash scene.