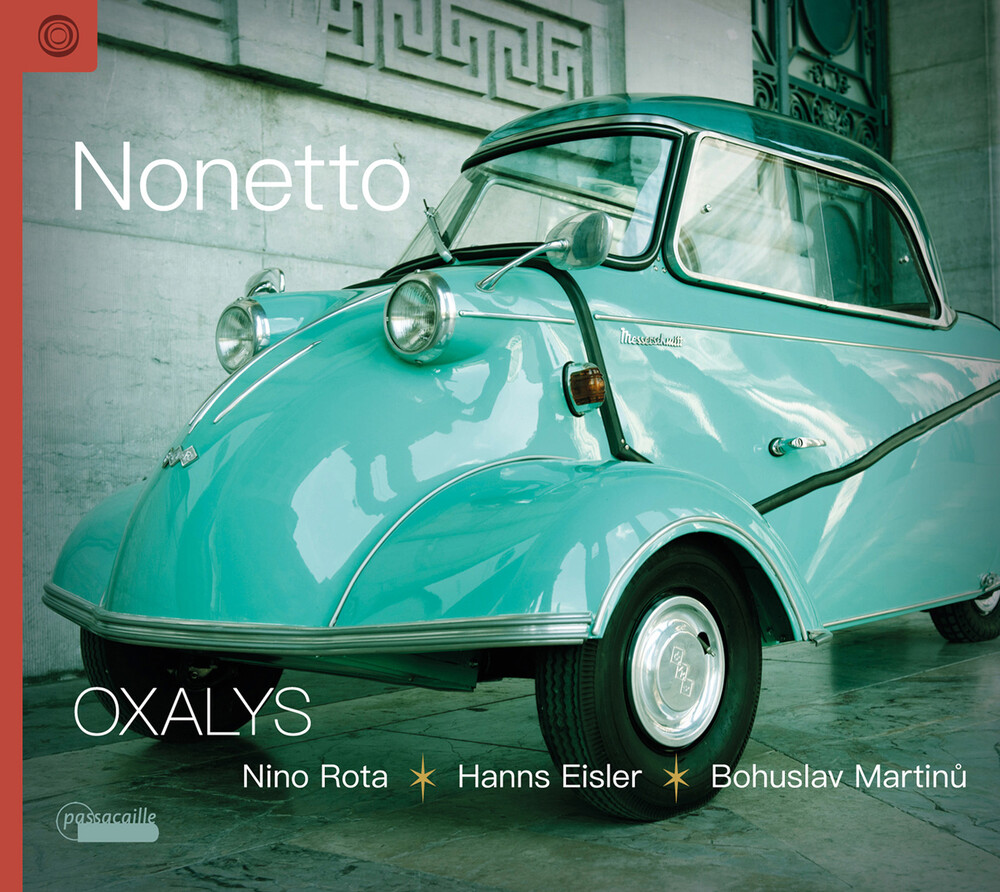 In 1959, two composers wrote nonets: Nino Rota's melodic Nonetto, on which he would continue to work for almost 20 years, and Bohuslav Martinu's farewell chamber music piece, a nonet, which he composed as a last piece to satisfy his longing for his homeland. Eisler did not compose his nonet in his native country either, but arrived in Mexico in 1941 as a refugee from the Nazis. There he wrote the music for John Steinbeck's documentary film The Forgotten Village, which served as the inspiration for his Nonet No. 2. With this album, the ensemble Oxalys presents us with the opportunity to rediscover these three nonets - three masterpieces by key protagonists of 20th century music history.
back to top