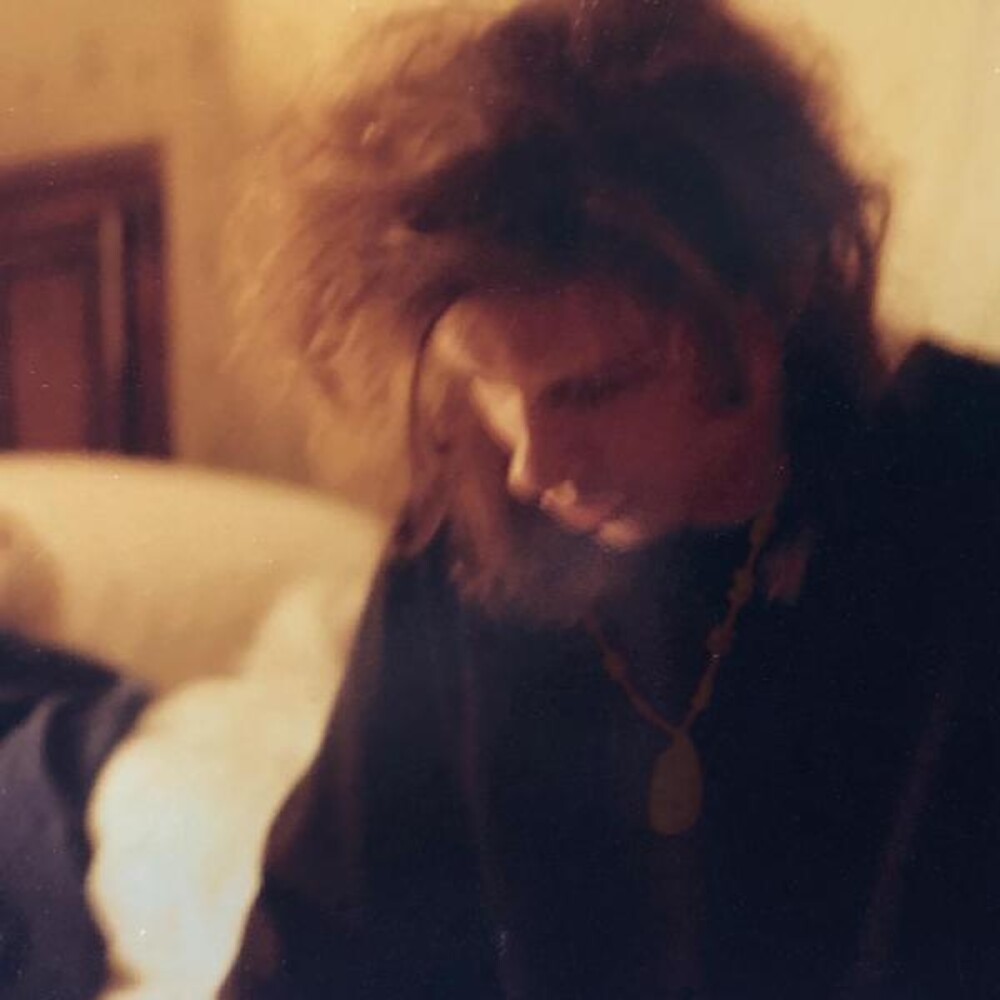 Hope Is A Candle
Artist: His Name Is Alive
Format: Vinyl
New: In Stock and available for pick up $21.99
Wish

Vinyl LP pressing. The third and final volume in a trilogy exploring the teenage tape experimentation of Warren Defever aka His Name Is Alive. The beautiful ambient sketches and backwards loops of the first two volumes are still in evidence, but this collection sees the artist moving slowly towards more recognisable song forms. Much of the material contained here was duplicated on the infamous demo tape that caught the ear of Ivo Watts-Russell and led to elements being re-worked into Livonia, the first His Name Is Alive album on 4AD. Having circulated in poor quality form as a bootleg for many years, it's a revelation to hear this music transferred from the original reels and remastered by Defever himself.