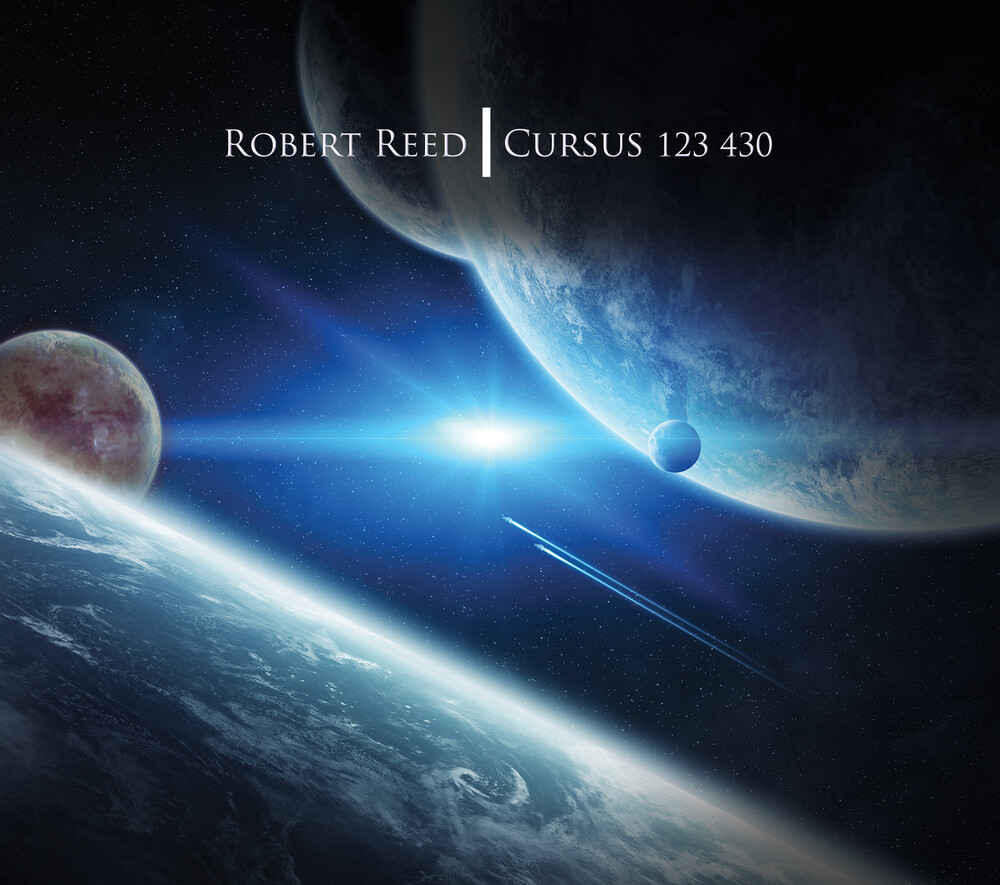 "I've been working hard finishing the new Sanctuary IV album, but needed a break to clean the musical pallatte, so I really wanted to do something different. At the age of 8 I had two albums for Christmas, "The Sound OF Music" and "Tubular Bells". The latter defined my musical path. That Christmas my brother had Jean Michel Jarre "Oxygen" as his present. Over the years, and especially of late, I've realised how much of an influence that electronic music has been to me over the years. From Jarre to Vangelis, from Ultravox to Depeche Mode, from John Carpenter to Tangerine Dream. This is the resulting album... "Featuring the voice of Les Penning (Mike Odlfield)