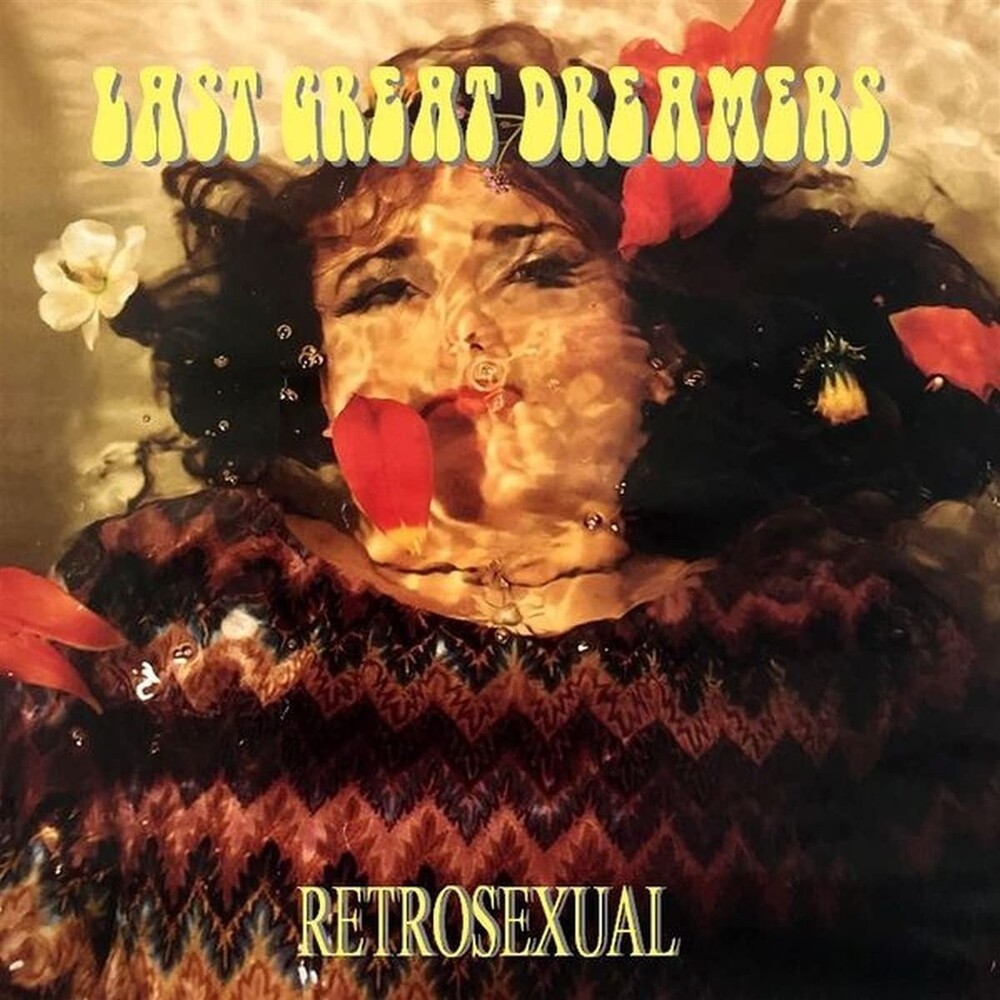 Powerpop rockers Last Great Dreamers celebrated the 25th Anniversary of the classic debut album 'Retrosexual' in November 2019 with a remastered re-release on vinyl. Originally released in 1994 0n CD only, the album picked up rave reviews at the time, being voted album of the year by legendary rock journalist Geoff Barton, earning them a nomination for Best New Band in Kerrang! As the band head out on their UK tour to celebrate the album's anniversary they have decided to issue a remastered and much in demand CD version. The CD contains 4 bonus demo tracks that earned the band their first record deal.
back to top