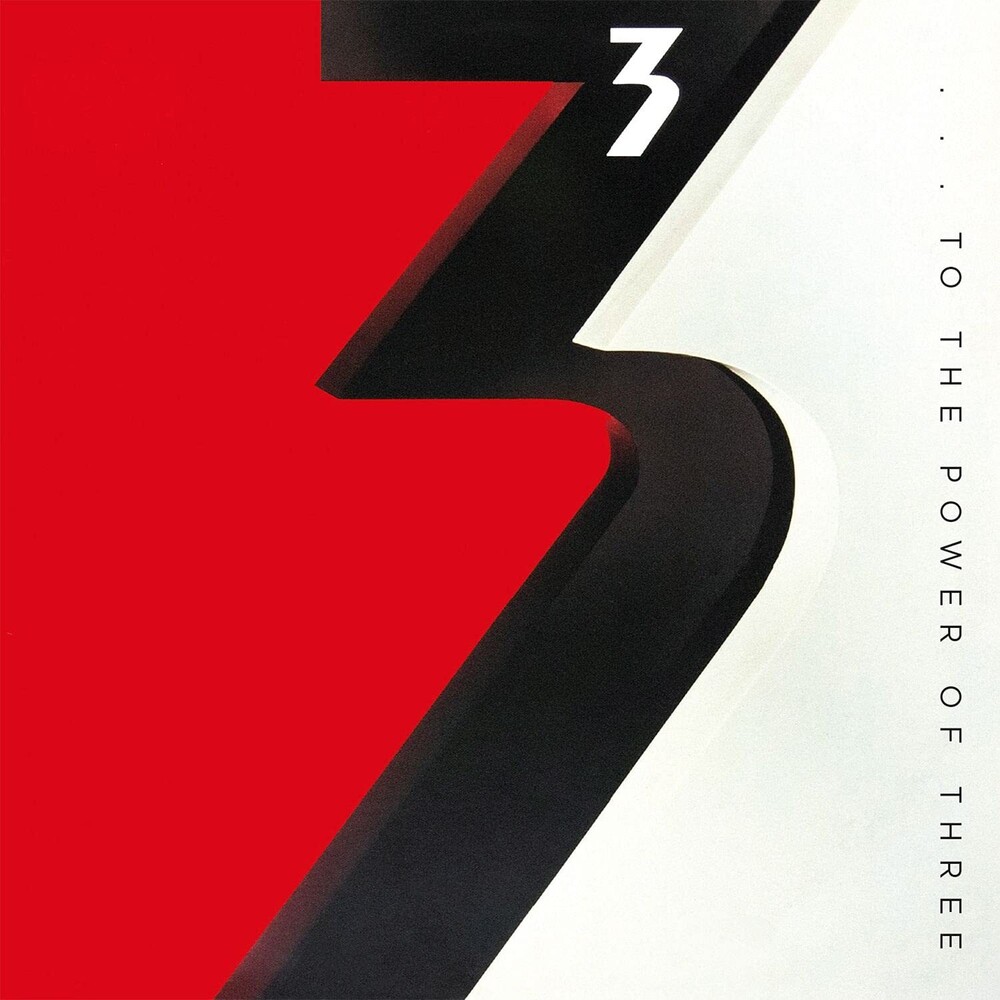 To the Power of Three (stylised as... To the Power of Three) is the first album by the British-American progressive rock band 3, a spin-off from Emerson, Lake & Palmer. Produced by Carl Palmer and Robert Berry, it was released in early 1988 by Geffen Records. The album contains a version of the Byrds' classic song "Eight Miles High" with altered lyrics. The closing track, "On My Way Home", was dedicated to Tony Stratton-Smith. "Talkin' Bout", the only single released from the album, peaked at number 9 in the Mainstream Rock chart.