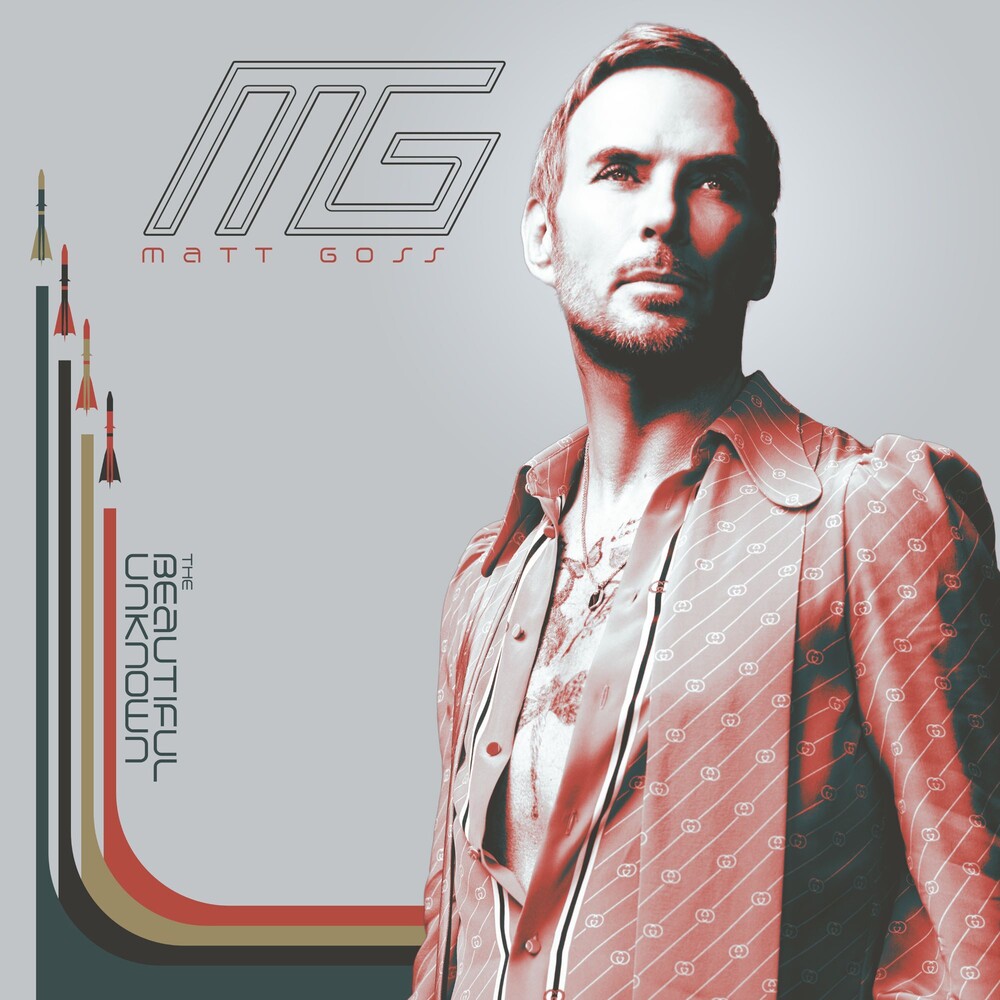 After 30 years living in the US, between Las Vegas and Los Angeles, Matt Goss has decided it's time to return home to London. Goss' new solo album "The Beautiful Unknown" will launch an exciting new solo chapter in the British pop music legend's career, following a resurgence of recognition off the back of 2018's BAFTA winning documentary After The Screaming Stops.As one half of BROS, the global chart-topping, cultural pop phenomenon, Matt has amassed 16+ million album sales, with debut album Push going 4x Platinum in the UK as well as hitting #1 in 22 countries. The younger of the BROS siblings, Matt Goss is officially the youngest artist to sell out and headline Wembley Stadium, as well as a joint world record holder for selling out two nights at London's O2 Arena in just seven seconds.Matt Goss is a true internationally recognized performing icon, with Las Vegas residences at the world renowned Caesar's Palace and The Mirage hotels.
back to top