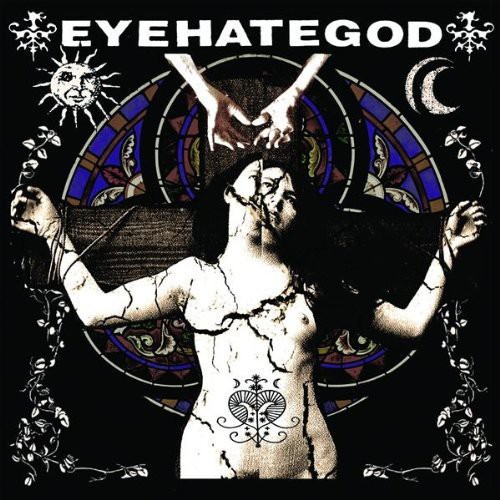 Eyehategod is the fifth studio album by American sludge metal band Eyehategod which was released on May 26, 2014 in North America through Housecore Records and May 27, 2014 in Europe through Century Media Records. It is also considered as posthumous album for late drummer Joe LaCaze whom was deceased in August 2013 due to respiratory failure and replaced by Aaron Hill. A music video was made for "Medicine Noose".