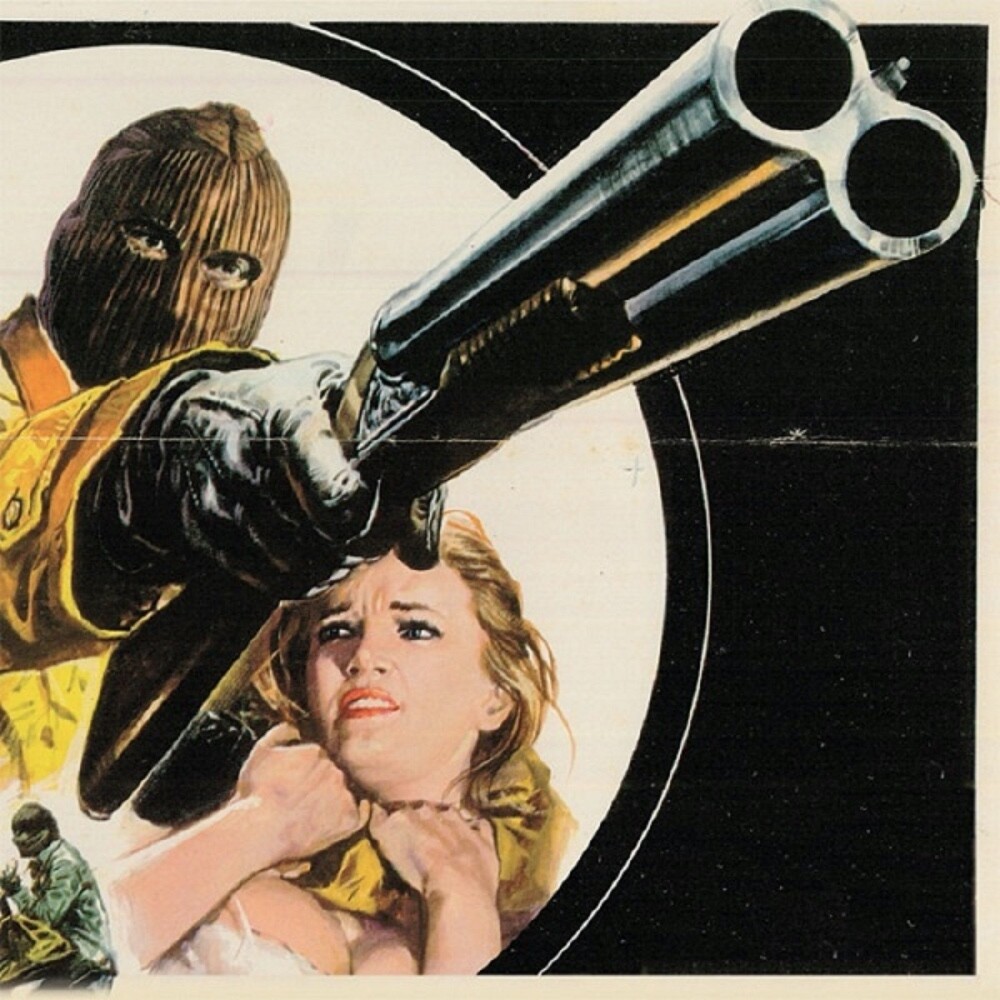 Record Kicks announces a reissue of mega in-demand Calibro 35 legendary self-titled debut LP.Â  Record Kicks proudly announces the reissue of CALIBRO 35 self-titled legendary debut full length. The publication is part of a trilogy that will see the Milan label reissuing on wax and digitally the first 3 mega in-demand albums of the Italian cinematic-funk cult band. "Calibro 35" will be reprinted on a limited edition LP on October 2nd and it will released digitally on a Deluxe Edition version on September 25th. The Deluxe Edition will be available on all digital stores and it includes 5 bonus tracks such as "La Polizia Sta A Guardare" by Stelvio Cipriani, the original recording "E Nessuno Si FarĂ  Del Male" and an alternative version of the Calibro's seminal hit "Notte in Bovisa". Going back to where it all began, Calibro 35's mythical debut LP is an explosive homage to groovy 1970's Italian-cop-film soundtracks, and to the golden age of Italian Soundtrack music by likes of Ennio Morricone, Luis Bacalov, Franco Micalizzi and Armando Trovajoli. Originally released in 2008, the LP is super rare and impossible to find on vinyl. By popular demand, a reissue finally sees the light of day on a limited edition Gatefold LP that includes digital download of the bonus tracks. Active since 2008, CALIBRO 35 enjoy a worldwide reputation as one of the coolest independent bands around. During their ten-year career, they were sampled by Dr. Dre on his "Compton" album as well as by Jay-Z and The Child of Lov & Damon Albarn, they shared stages worldwide with the likes of Roy Ayers, Muse, Sun Ra Arkestra, Sharon Jones, Thundercat and Headhunters and as unique musicians they collaborated with, among others, PJ Harvey, Mike Patton, John Parish and Stewart Copeland and Nic Cester (The Jet). Described by Rolling Stone magazine as "the most fascinating, retro-maniac and genuine thing that happened to Italy in the last years", Calibro 35 can now count on a number of aficionados worldwide, including VIP fans such as DJ Food (Ninja Tune), Mr Scruff and Huey Morgan (Fun Lovin' Criminals)