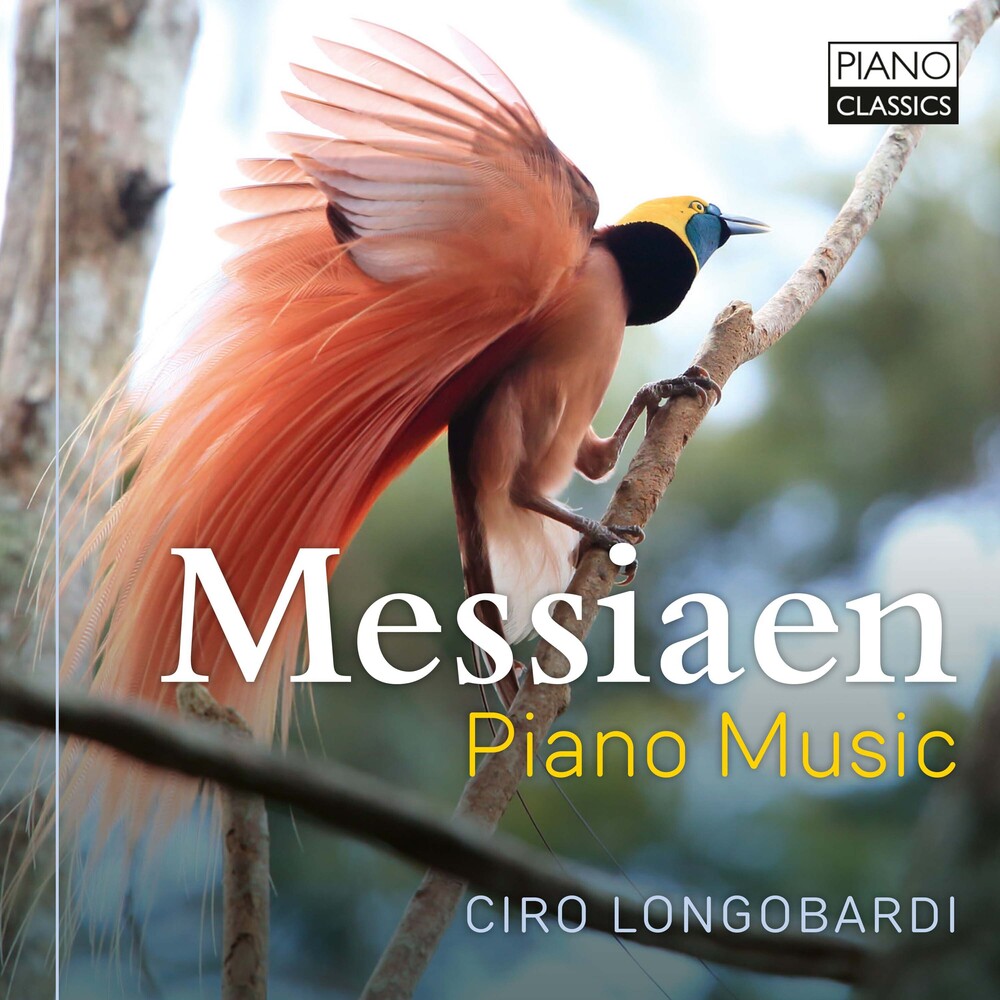 While most listeners to 20th-century music and piano masterpieces will have recordings of Messiaen's two major cycles in their collection, the rest of his piano music often tends to fly under the radar. Yet Messiaen wrote piano music throughout his life, and among his most characteristic early works is the set of eight Preludes, with their playful evocations of wind and air and dreams and light. The piano writing may owe much to Debussy's example, but it's clear that the 20-year-old composer was already well on it's way to developing unique aspects of his language: the blue harmonies, the repetitions and the patient ascensions towards a state of ecstasy that make him among the most imitated of last century's composers. From the middle period of Messiaen's protean career, the Quatre études de rythme exercised lasting influence over the most brilliant composers of the avant-garde generation including Boulez and Stockhausen, though their application of the principles of 'total serialism' is much less dry and more vivid than countless later imitators. Ciro Longobardi's album concludes with perhaps the composer's single most technically challenging piano work, La fauvette des jardins. This half-hour portrait of the reed-warbler stands as an appendix to the Catalogue d'oiseaux, rarely encountered but a feat of coruscating virtuosity to set alongside the Transcendental Etudes of Liszt and the studies of Alkan and Godowsky. The Italian pianist Ciro Longobardi proved his mettle in Messiaen with a glowingly received album of the Catalogue d'oiseaux for Piano