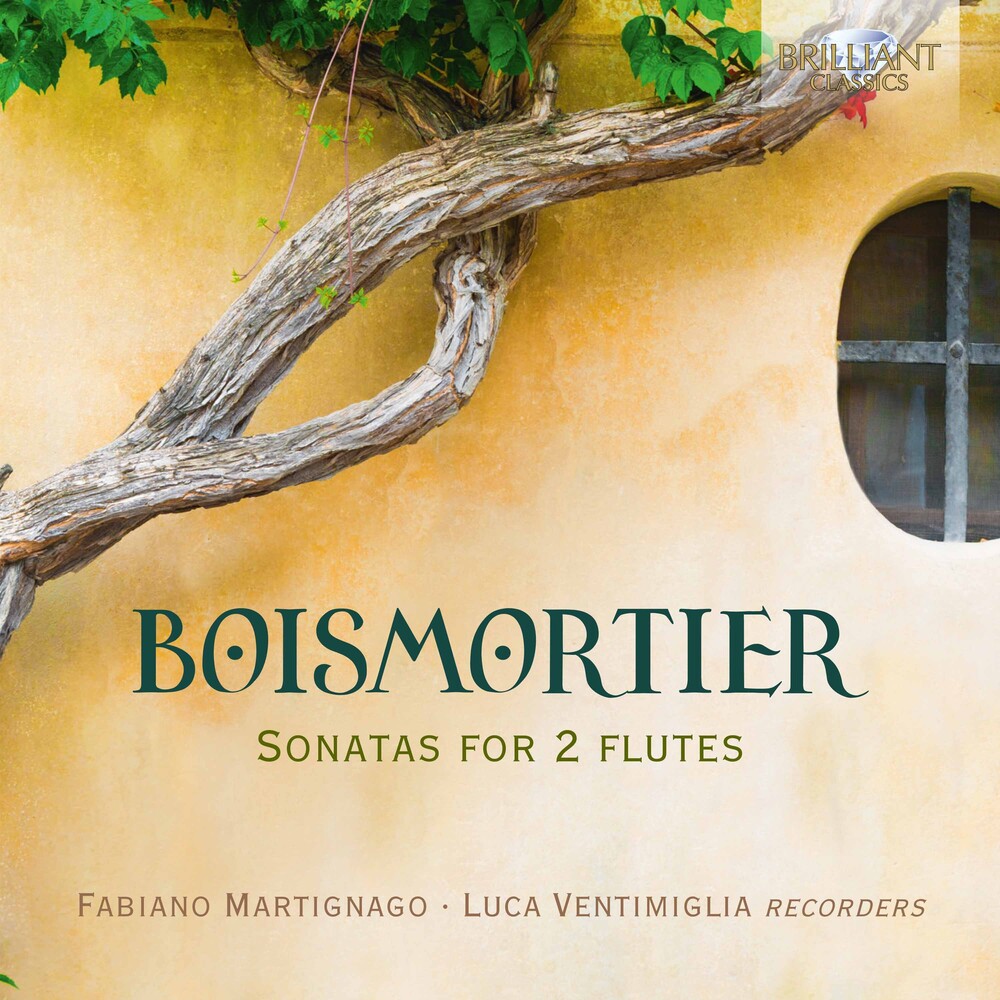 Composing came easily to Joseph Bodin de Boismortier (1689-1755). Having arrived in Paris in 1724, he embarked on writing what would become a vast catalogue of instrumental music focused on the flute (or recorder), which so tickled the palates of his bourgeois and aristocratic audiences and amateur performers, and of which he was himself a considerable practitioner. In particular the works for paired flutes reveal a fluency of style that speaks eloquently for Boismortier's fluency as a composer. The six duets collected here are first and foremost music to enjoy, both in the playing and the listening. Boismortier's duets reflect the rhetorical principle of elegant and refined conversation, a musical translation of intimate dialogue between two equals, neither of which is ever reduced to the role of mere accompaniment. The prevailing rule is imitation or agreement: when a theme is stated by one player it is taken over by the other and developed, never challenged or opposed. Even the three duets in his first published collection, Op.1, provide ample proof of Boismortier's lively creative spirit as well as his skill in counterpoint, designed to attract professional players keen to show off their technical and expressive expertise. The movement titles within each duet may encapsulate French dance forms - Gavotte, Allemande, Courante and so on - but Boismortier was far too cultivated and cosmopolitan a musician not to absorb influences from farther afield. His contrapuntal style makes him the French equivalent of Telemann, and the busy passagework recall the violin writing of Italian Baroque masters such as Corelli and Geminiani.