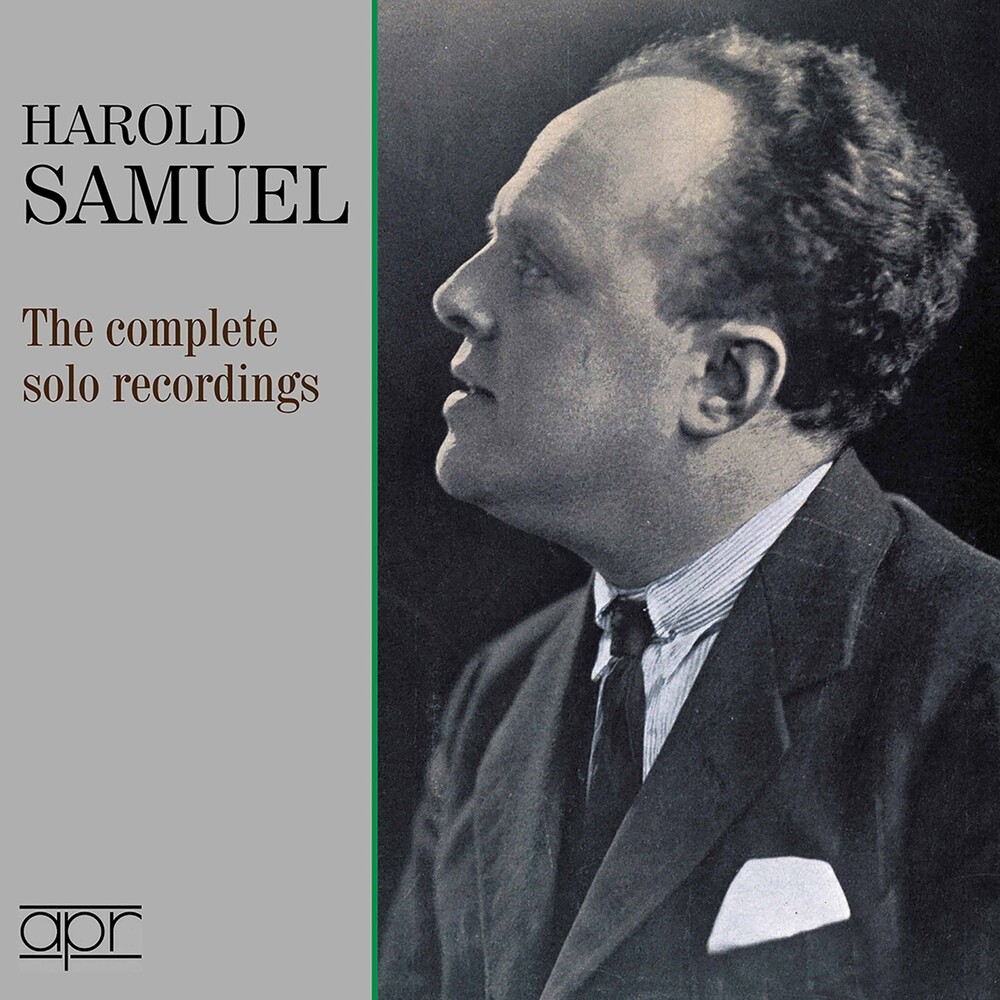 Harold Samuel (1879-1937) was the first pianist to specialize in the performance of Bach's original keyboard works in the concert hall and achieved worldwide acclaim in doing so. His pioneering HMV and Columbia recordings of the composer (all the Bach works included here, except for the first Prelude & Fugue from the Well-Tempered Clavier, were premiers on disc) sound as fresh and inspiring today as they did when new and reveal that great Bach playing is timeless. A unique live 5th Brandenburg Concerto from New York and a studio E major Violin Sonata with Isolde Menges round out his Bach and this landmark release also includes his remaining solo discs, notably some rare repertoire by Clementi and two of Bach's sons which was recorded for the ambitious Columbia History of Music educational project. These new 2021 transfers by Seth Winner were made using the latest technology and present these historic documents in the best possible sound, revealing more detail of Samuel's playing than has ever previously been captured.