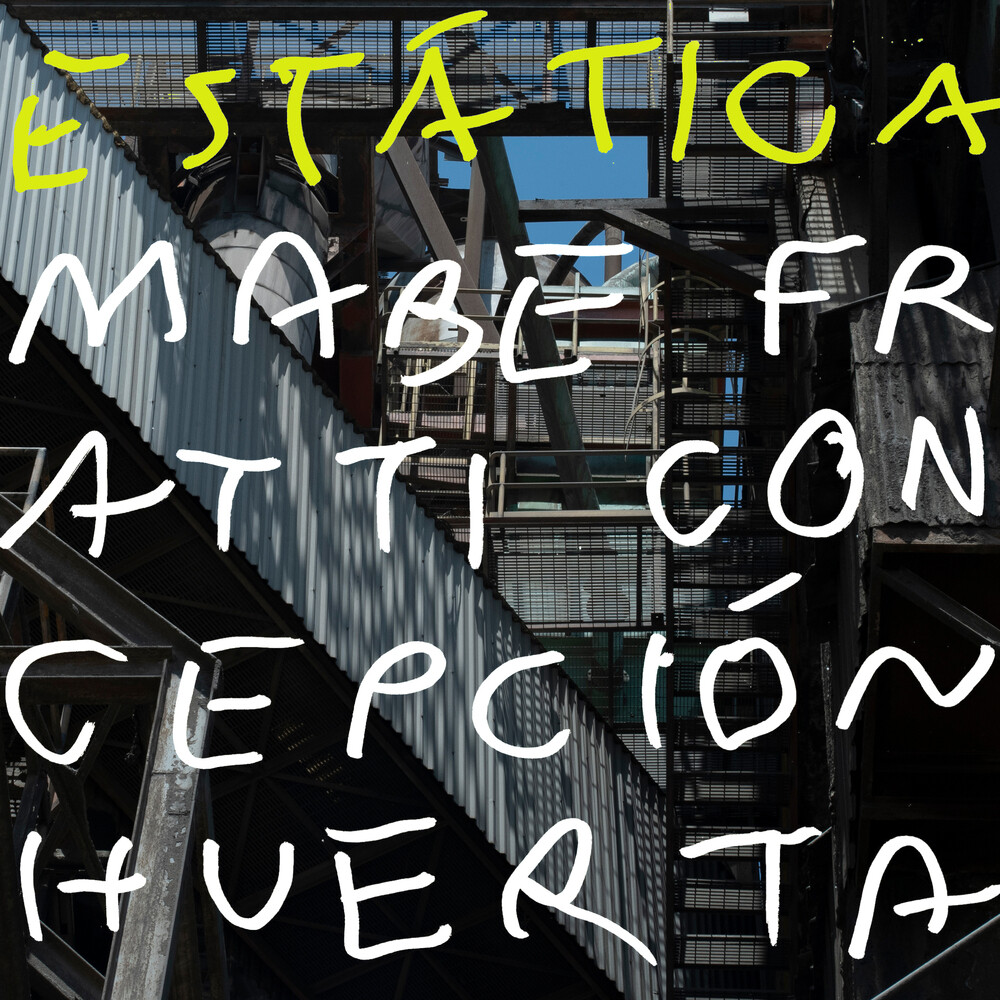 SA Recordings present a new EP and sample library from the acclaimed experimental cellist and composer, Mabe Fratti and multidisciplinary experimental artist and musician ConcepciĂłn Huerta. EstĂˇtica is a four track EP which effortlessly transposes between light and dark, electronic and biotic sounds. The release follows Fratti's critically acclaimed SerĂˇ Que Ahora Podremos Entendernos described by Pitchfork as "blooming with ecstatic synth riffs and spirited cello, the record captures the sound of a mind abuzz". Huerta and Fratti, promising and ambitious artists in their own right, come together in EstĂˇtica to combine their deeply experimental and progressive practices.Mabe and Heurta's collaborations date back to when they met at the experimental music festival Umbral soon after Mabe moved to Mexico city. The pair instantly became friends through their common interests and shared love of experimentation. Fratti and Huerta had been operating amongst the Mexico city improvisation scene for years and often collaborated with each other, playing around with progressive sounds, pedals and effects.At the time they started to create together, they wanted to express the overwhelming sensations that the news of the world resonated in their minds and bodies, and how small it made them feel. Although these things were going on in reality, things still felt static. EstĂˇtica exacerbates this notion with the lyrics referring to the feeling of being overwhelmed and confused. Sonically, EsĂˇtica's soundscape feels taut and timid at the start, becoming more self assured and brooding as we move through the songs. Fratti's haunting cello swoops in and out of the sea of reverb, distortion and drone, mostly leading, sometimes following. The ethereal, earthy and honest vocals weave themselves beautifully through the soundscape, climbing with the heat and rising intensity and opposing melancholy, which shifts with each track. The EP is carefully crafted, featuring Fratti and Huerta's personal, DIY instrumentation such as Mabe's pedal board that she had designed herself over the years, which contributes to her unique sound. It includes reverb pedal RAT Proco Big Box Rat V1, a Moogerfooger Ring Modulator, SPACE Eventide Reverb, OC3 Octaver, DL4 Line6, and finally, an Acetone FuzzMaster FM2. Huerta similarly has a chain of pedals and effects unique to her personal sound, including her Tascam Portastudio, Slim phatty moog synth, multiple varying tape players, her custom made fuzz pedal, a Roland SP 404 and, like Fratti, a Moogerfooger ring modulator. Accompanying the EP is a sample library release by Mabe and Huerta through Spitfire. The samples are made up of sounds influenced by the soundscapes found on EstĂˇtica, created with their unique and experimental instrumentation including cello, vocals and pedals.'
back to top