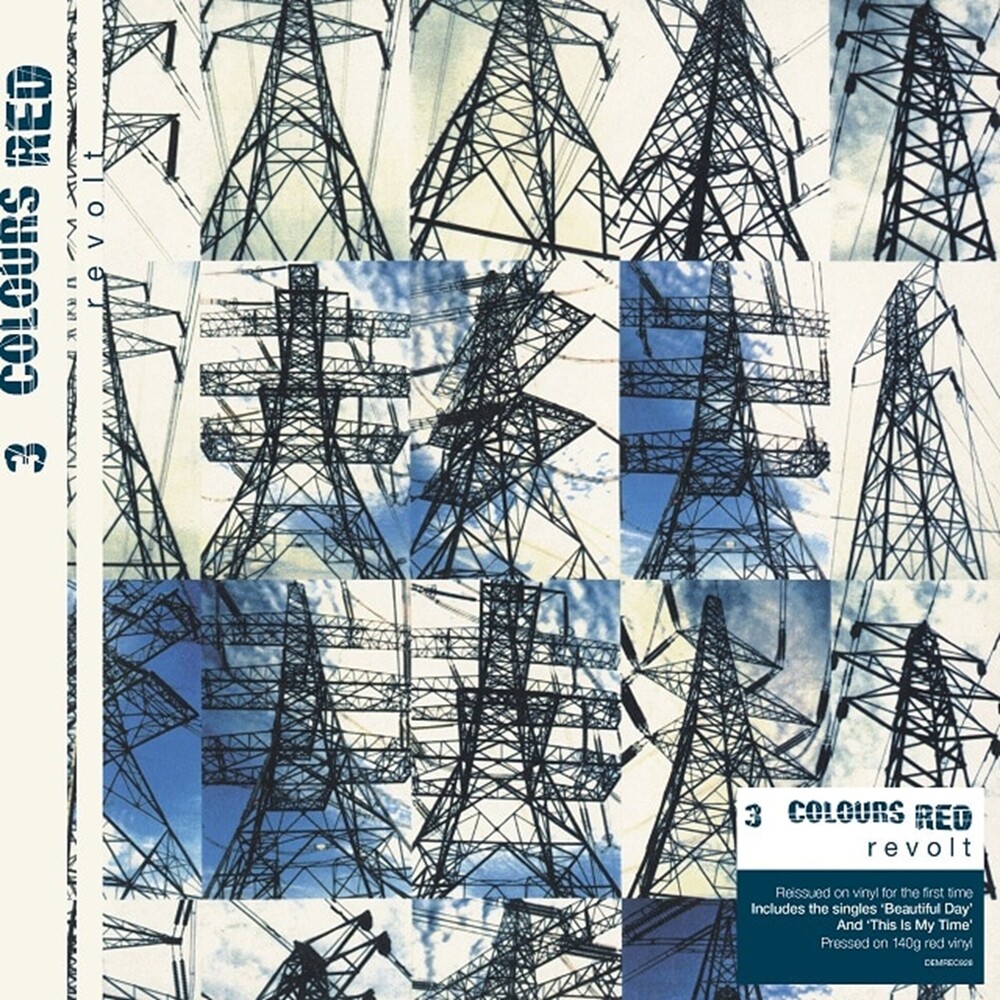 Named after the final film in Kieslowski's 'Three Colours' trilogy, 3 Colours Red were formed in London in 1994 and achieved two UK Top 20 albums and six Top 40 singles. Alan McGee regarded them as "the best band in Britain" (after Oasis) and signed them to his legendary Creation Records. 3 Colours Red's second album 'Revolt' was recorded at Rockfield Studios with producer Dave Eringa and includes the singles 'Beautiful Day' and 'This Is My Time'. Long out of print, Demon Records is proud to present the first vinyl reissue of 'Revolt', pressed on 140g red vinyl.
back to top