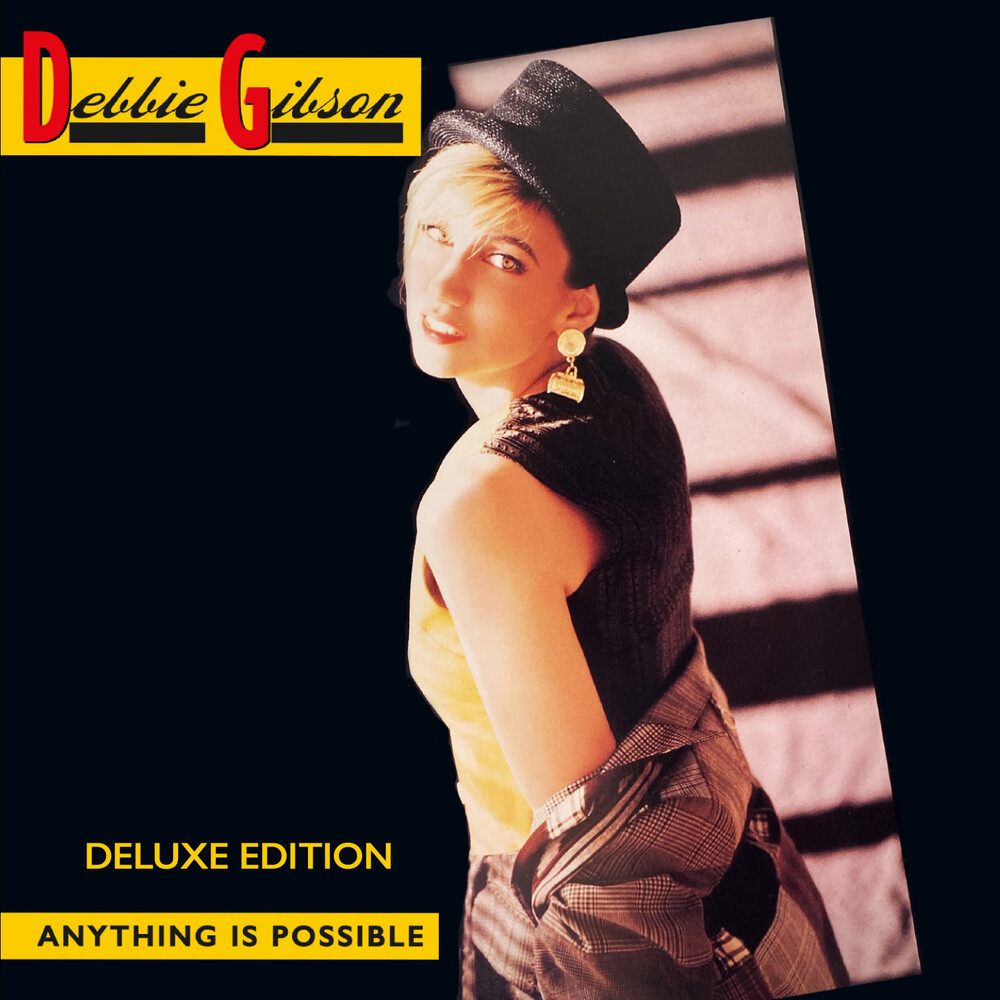 The third in Cherry Red's series of Debbie Gibson re-issues. Originally released November 1990 on Atlantic Records and included material co- written with Motown legend Lamont Dozier of the songwriting/production titans Holland-Dozier-Holland among it's 16 tracks. A special edition expanding the original 16 track release over two discs; Split evenly between dance (NRG UP Side) and ballads (Mood Swings), the album represented a period of artistic growth for Debbie and contains some of her best material, including the top 30 US hit 'Anything Is Possible', '(This So-Called) Miracle' and 'One Hand, One Heart'. Includes a whole disc of remixes by Masters At Work, PWL and Jellybean and non- album tracks 'The Most Beautiful Love Song' and 'So Close To Forever', a previously unreleased PWL remixes of 'One Step Ahead' and a 2022 introduction written by Debbie. After exploding onto the charts with her debut album 'Out Of The Blue' in 1987, Debbie Gibson racked up an impressive string of international hits. Singles from her debut, such as 'Only In My Dreams', 'Foolish Beat' and 'Shake Your Love', quickly made her a household name.
back to top