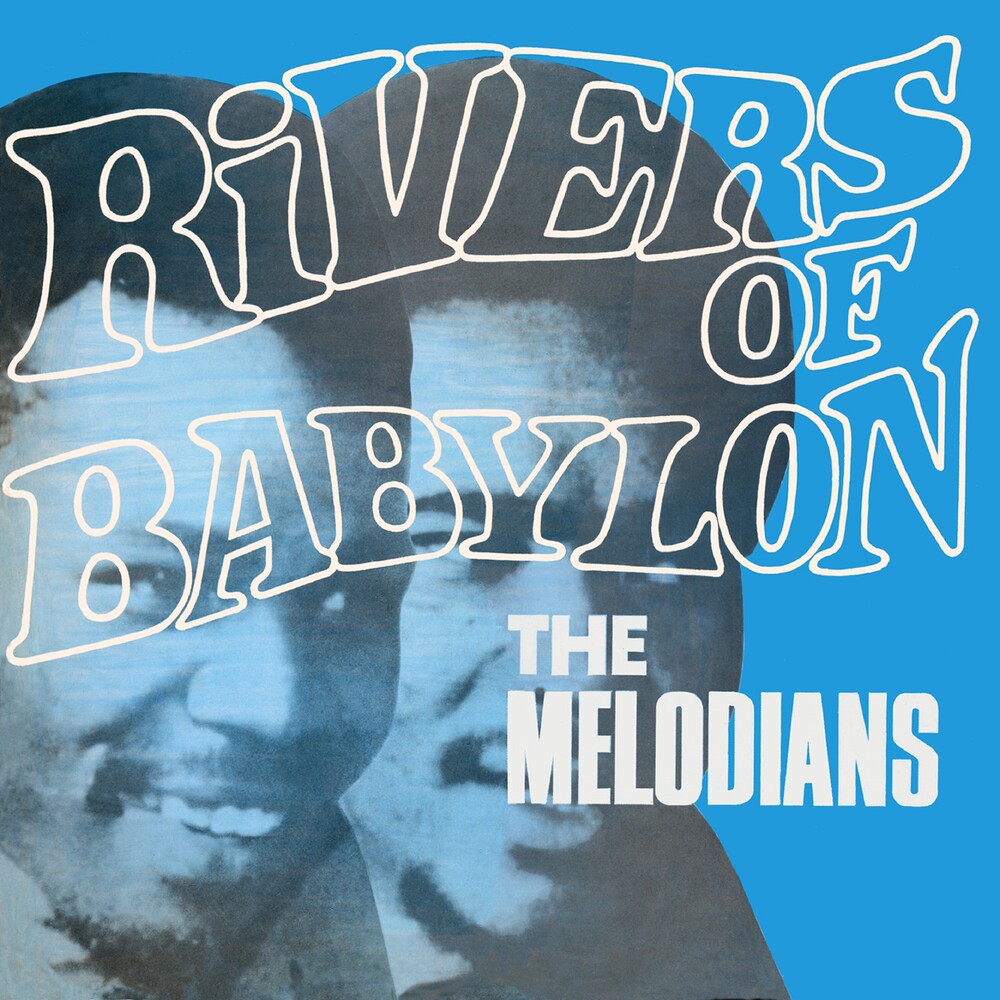 Digitally remastered and expanded edition. In the early weeks of 1970, The Melodians joined the still small and select band of Jamaican acts to achieve international success when their lilting 'Sweet Sensation' made the British Top 50. The vocal trio, comprising Brent Dowe, Trevor McNaughton and Tony Brevett, had been a major force on their native island's music scene since the dawn of the rock steady era and continued to achieve significant success well into the mid-Seventies. But it was their work with Kingston-based producer, Leslie Kong that yielded their greatest successes, with the aforementioned hit among a series of reggae chartbusters, which included the immensely popular, 'Rivers Of Babylon'. Famously reworked by Euro-pop band, Boney M some years later, the song proved so popular for The Melodians back in '70 that Kong issued an entire album of the group's work soon after their single hit the local charts. Unissued outside of Jamaica, this now ridiculously rare LP is finally made available to the world at large, almost 50 years after it's original release. Comprising numerous tracks new to CD, this long overdue set demonstrates why the trio are today widely regarded as one of the finest vocal acts in the history of Jamaican music.