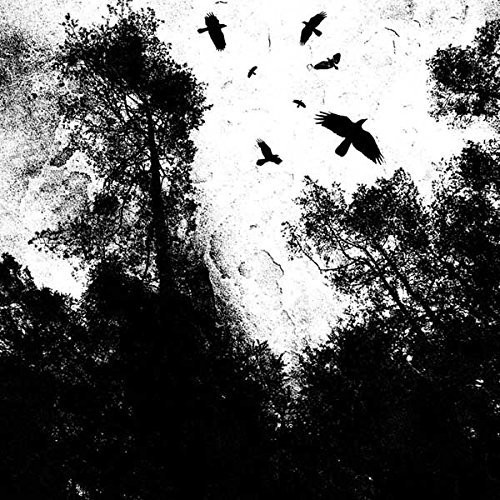 2014 release, the debut album from Autumn's Dawn carries on the melancholic spirit found on their self-titled EP, while pushing into new territories stylistically. The melancholic Black Metal of the past is still present in places, but it has also given way to a more refined and melodic sound, which allows the band to reach even greater heights than before. Autumn's Dawn is a new musical collaboration between two musicians by the names of Sorrow (Germ, Austere, Grey Waters) and Anguish (Rise of Avernus, Troldhaugen). Both having played in numerous bands.
back to top