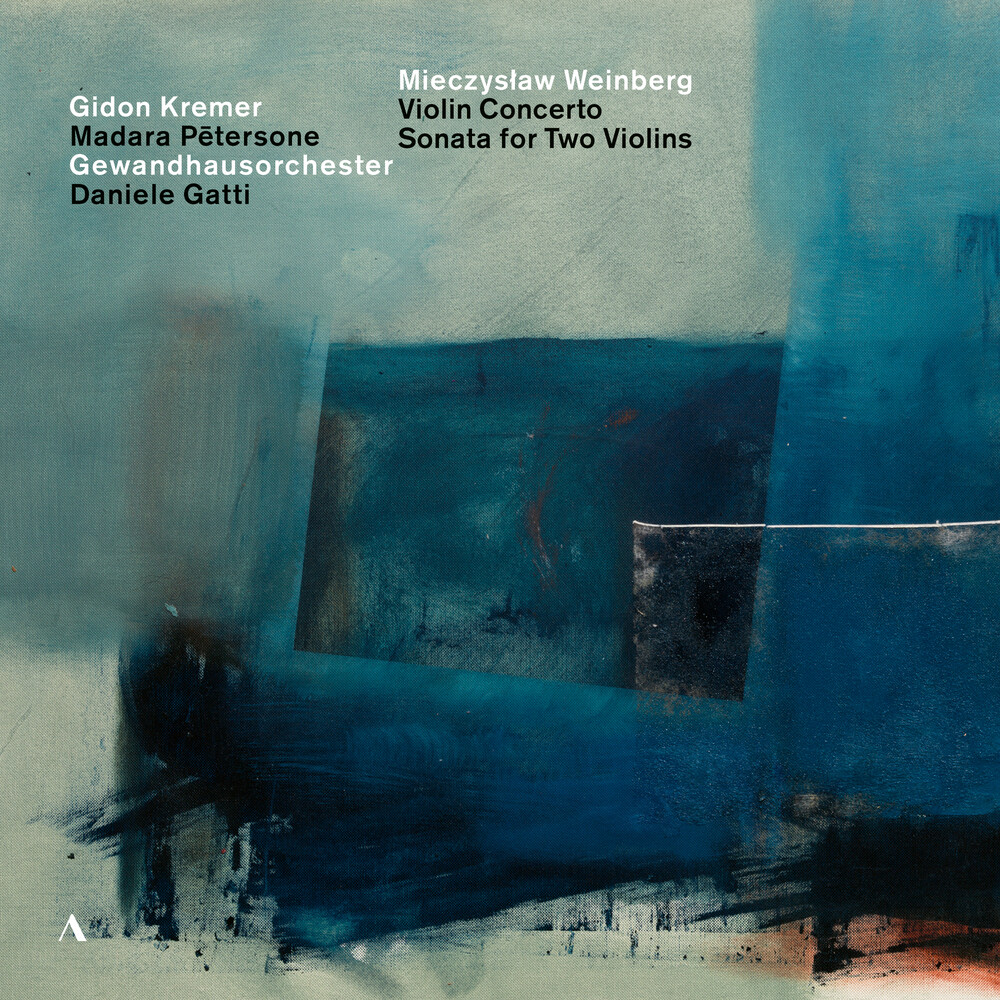 With 22 symphonies, 17 string quartets, 9 concertos, and 7 operas, the composer Mieczyslaw Weinberg left behind an extensive oeuvre. Musically, one can hear the composer's close friendship with Dmitri Shostakovich, although Weinberg's music is more lyrical and romantic in nature. Nevertheless, the composer was long forgotten and his music has only been rediscovered in the last ten years. Gidon Kremer has dedicated himself to the rediscovery and cultivation of Weinberg's music. In February 2020, he performed Weinberg's Violin Concerto op. 67 with the Gewandhausorchester Leipzig under the musical direction of Daniele Gatti as part of a series of concerts in honor of the composer's 100th birthday at the Leipzig Gewandhaus. Weinberg completed the concerto in 1959, the culmination of one of his most creative and successful phases of the 1950s. The work captivates with it's large symphonic structure and it's four movements, which are rather atypical for a concerto. Also in 1959, Weinberg composed the Sonata for Two Violins op. 69, which Kremer recorded with the Latvian violinist Madara Petersone, concert master of the Kremerata Baltica.