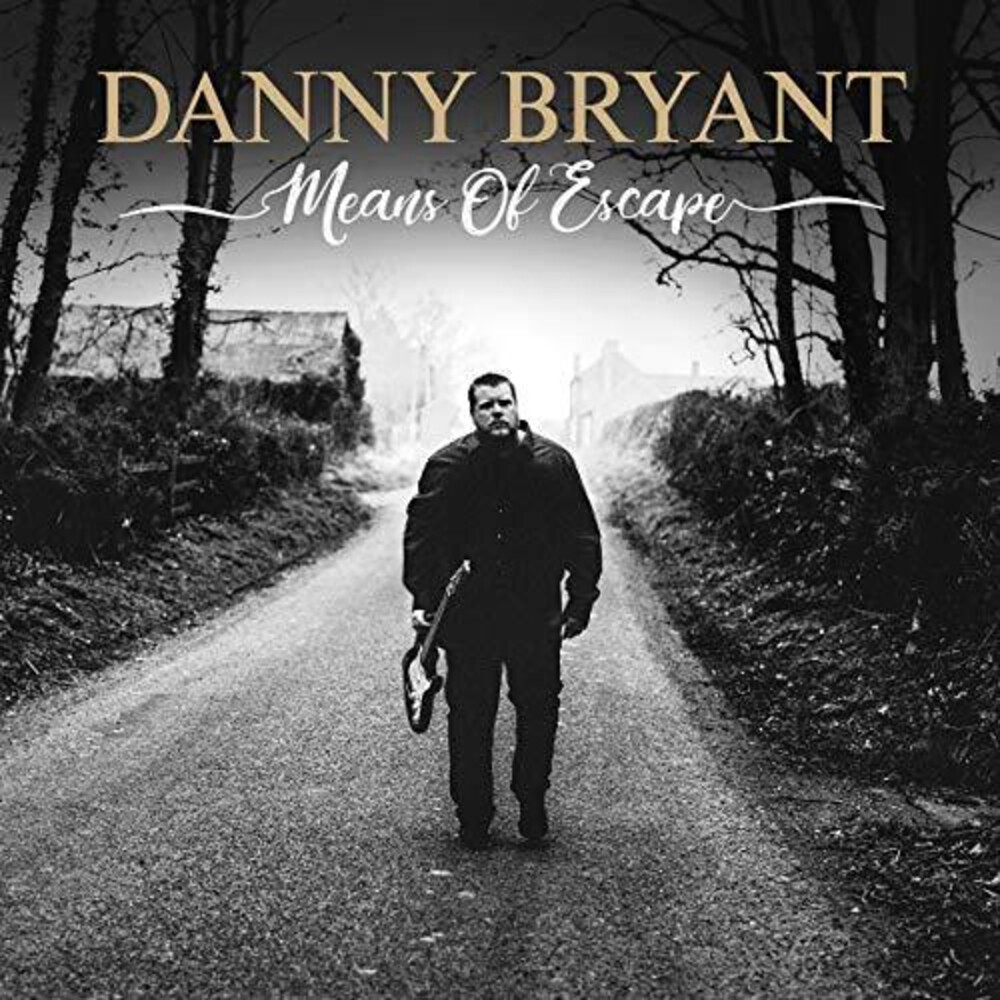 Engineered by Grammy Award-winning engineer Ian Dowling (Adele, KT Tunstall) and recorded at Lincolnshire's famed Chapel Studios, 'Means of Escape' features nine tracks of blistering Blues rock of the highest caliber. From the thundering opening bars of 'Tired of Trying', to the haunting melody of the closing instrumental, 'Mya'. The entire album is an emotional roller-coaster that hits you right between the eyes and straight through the heart. Mixed in Nashville by the legendary Eddie Spear (Rival Sons, U2, Chris Stapleton), 'Means of Escape' delivers on the artist's promise to make a collection of Blues Rock songs that are powerful, contemporary and bold. Featuring Bryant's dynamic touring band, many of the tracks were recorded live in the studio in one or two takes. The album burns with energy and emotion from the start and never fades. From the primal cry of 'Too Far Gone', to the explosive slide playing of 'Hurting Time', Danny Bryant is at the top of his A game. Mastered at London's world-famous Abbey Road Studios by Grammy award-winning Sean Magee (Gary Moore, The Rolling Stones), Bryant has finally captured the raw energy and excitement of his live shows. 'This album was a joy to make from start to finish,' says Danny. 'I can honestly say I'm proud of this piece of work more than anything I have done in my 20-year career. Music is my release in the world, it's my way of surviving, it's my means of escape.'
back to top