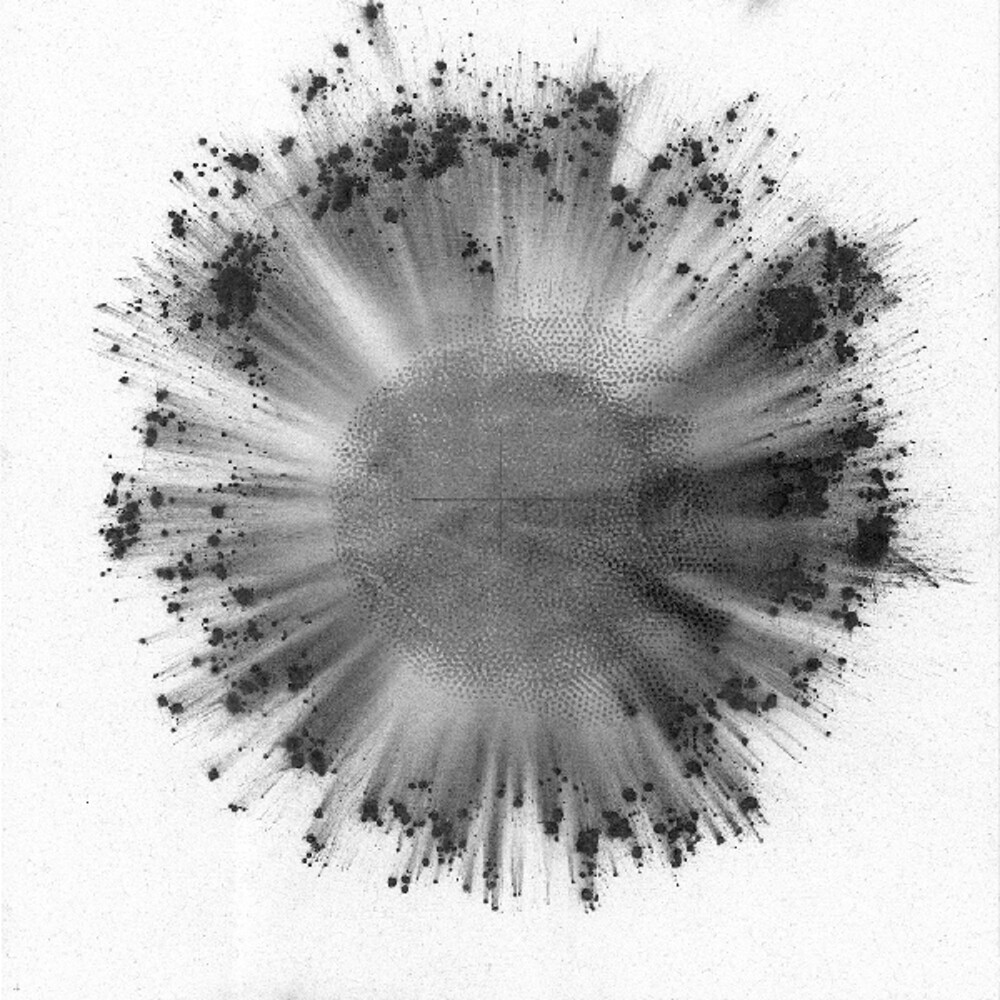 Trentemoller returns with his fifth studio album, Obverse. Anders Trentemoller is a well-known multi-instrumentalist, but perhaps the one he's most adept at is the studio itself. Obverse is the result of him expanding that skill even further. Obverse often feels like an instrumental album because it started life as one, the driving philosophy being "what if the pressure of having to perform these songs live is removed entirely?" Granting yourself the freedom to chase down every idea a studio offers comes with privileges. What happens when you reverse a synth part mid-verse? Why not send an entire track through a faulty distortion pedal? Inspiration reveals itself in a variety of forms and, before long, a simple chord progression contorts into something entirely new. It's a work method that yielded great results for the legendary German kosmiche/motorik experimentalists of the 1970s. Intentional or not, Obverse embodies more than a little of that spirit without even a hint of pastiche. So it only makes sense that Obverse would stray from it's original roadmap. In due time, half of the nascent compositions featured singers, including Lina Tullgren, Lisbet Fritze, and jennylee, of Warpaint, another band deeply influenced by dream pop. While Obverse was born from a different work ethic than previous efforts, it also continues an arc that started in 2006. Each successive effort has represented a logical next step beyond the album before, and Obverse absolutely picks up where Fixion (IMR 021LP/021LTD-CD/021LTD-LP, 2016) left off. For the past decade, Trentemoller has been perfecting this form of sonic chiaroscuro to conjure up images of severe landscapes, and to mirror the Scandinavian climate, where half the year the sun barely sets, and the other it barely tops the horizon. While there has been a film noir element in his previous work, Obverse is the first time each song has felt like a collection of pocket soundtracks. By fusing together a love of dream pop, dark synth-based music, film scores, and a deep connection with the stark Nordic panoramas, Anders has created an inimitable language. Ultimately Obverse resides in a genre all it's own. CD version comes in a digipac.
This website uses cookies to personalize content and analyse traffic in order to offer you a better experience.
I accept Learn More
back to top