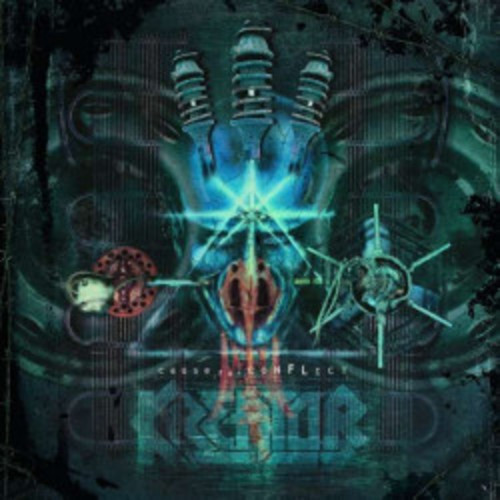 Double blue vinyl LP pressing. Digitally remastered and expanded edition including three bonus tracks. Kreator's seventh album, Cause For Conflict was originally released in July 1995, musically the band took a different path to the one that hard marked out it's predecessor Renewal. While certainly not abandoning the experimental nuances which had been so crucial to the previous album. However, there was something of a return to familiar territory this time around. Both the songs "Lost" and "Isolation" came out as singles and the passage of time has given Cause for Conflict a sense of belonging, because there's little doubt it remains one of the bands most undervalued records.
back to top