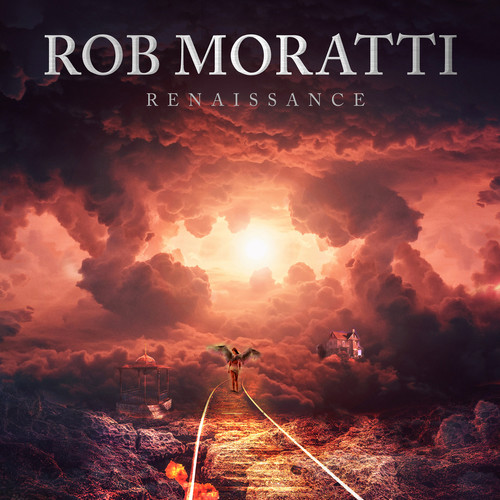 Rob Moratti, the Solo Artist, the Voice of Final Frontier and the former Voice of Saga. Rob Moratti is a genuine and true original. With an astonishing range, he's carved such a unique style blending the finest elements of melodic and progressive rock. He started his career professionally in the early 90's as lead vocalist and songwriter of the band Moratti; entering the new millennium with Final Frontier. They immediately were well received making an impact on the airwaves of Japan and in Europe. Rob's future went forward with Final Frontier, soaring out four incredible melodic pieces. Over the years in spite of all the changes in the music scene, Rob's perseverance and passion stood strong. His fate is so undeniable it captured the attention of multi-platinum selling and legendary progressive rock band SAGA. In 2008 the official announcement was made that Rob Moratti would become the new voice of Saga and at the age of 42 Rob's destiny would evolve.
back to top