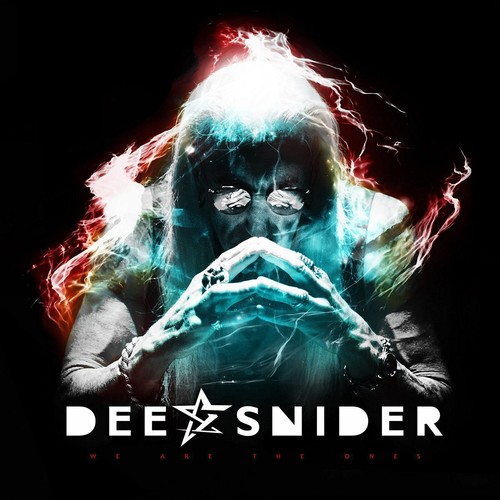 We Are The Ones [Import]
Artist: Dee Snider
Format: CD
New: Usually In Stock $27.99
Wish

2016 solo album from the Twisted Sister frontman. Produced by Grammy, Emmy and Oscar-winning songwriter, Damon Ranger, We Are The Ones crackles with modern energy, from the call-to-arms manifesto of "Rule the World," to the anthemic bonding of "So What" (complete with, yes, a string section) to the intensely synth driven "Close to You," to the thematically soaring "Superhero" (a song tailor-made for running over the end credits of the next Marvel or DC movie blockbuster if ever there was one). Another significant highlight of the album is a newly re-recorded acoustic version of "We're Not Gonna Take It" which has also been tapped the official anthem for The Recording Academy's advocacy efforts, including the "Fair Play Fair Pay" Act. Also featured is an explosive cover of Nine Inch Nails' "Head Like A Hole."
back to top