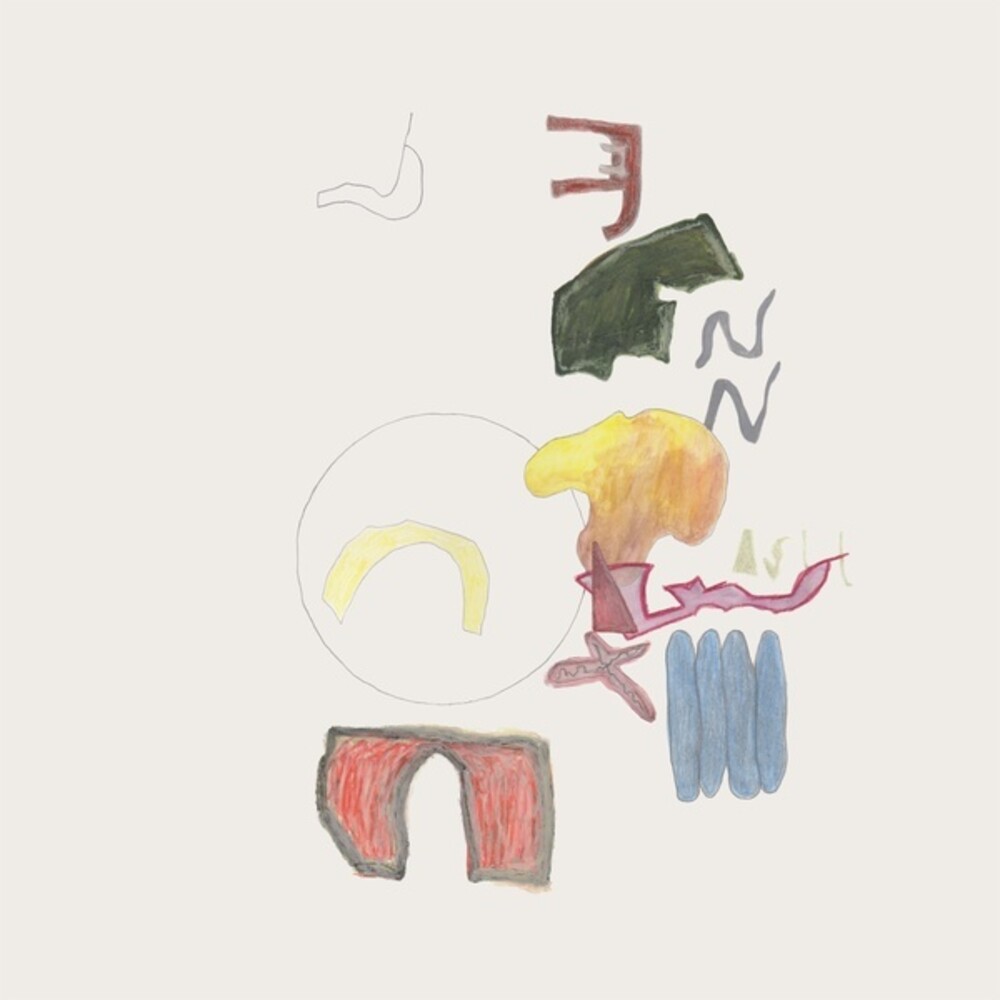 Vinyl LP pressing. Viennese artist Conny Frischauf's music is a whirl of Kraut, leftfield electronica and synth pop. She playfully shines a new light on on tradition to create a fresh, contemporary sound. Having released a brace of EPs - Effekt & Emotion" (International Major Label, 2018) and Affekt & Tradition" (Kame House, 2019) - Frischauf now presents her debut album, Die Drift. The sheer immediacy of the album owes much to Frischauf's aptitude for integrating experimental sound structures into the microcosm of a pop song. A work of sonic depth, the record marries free music with irresistible pop appeal. Sam Irl, musician and engineer, takes on co-production, mixing and mastering duties. "Es geht rauf, rauf, rauf" - this single line heralds the journey which is about to begin, one on which Conny Frischauf's voice functions as a GPS: a rhythmic, chirping instrument interacting with electronic drum machine grooves, using language as sound to carry words, disorienting material which enhances the overall associative impact. Texts which go beyond narration, opening up perspectives, locations confusions. Inside is outside is in-between, right, left, front, back, until you don't know whether you're coming or going. An endless drift, as the album title announces, the constant movement of waves generating currents on the water's surface. Frischauf deploys a wide range of instruments, adding a wealth of colour whilst balancing her playful approach with unfailing transparency, each element clearly arranged to create a particular sound. The complexity of simplicity. Sounds shimmer like kaleidoscopic reflections in a rush of echo loops, yet these are never used for mere effect, instead they represent careful brushstrokes on the broader fabric. All ten tracks on the album share an almost random, economically sketched intensity of effect, mirrored in Anna Weisser's cover art
This website uses cookies to personalize content and analyse traffic in order to offer you a better experience.
I accept Learn More
back to top