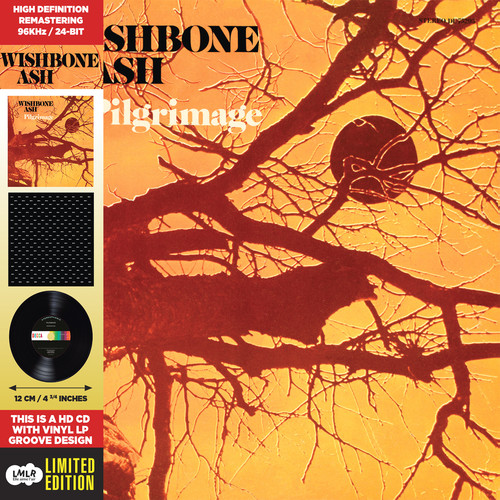 This is a reissue. It is an IMPORT. Pilgrimage is the second studio album by the rock band Wishbone Ash. The album focuses more on folk and acoustic music as opposed to the blues rock sound that dominated the first album. The album also contains an instrumental jazz workout ("Vas Dis") and a four-part harmony vocal track in the spirit of Crosby, Stills, Nash, and Young ("Valediction").The album sold well, reaching #14 in the UK charts, but the band would reach their creative and commercial peak with their next studio album release.
back to top