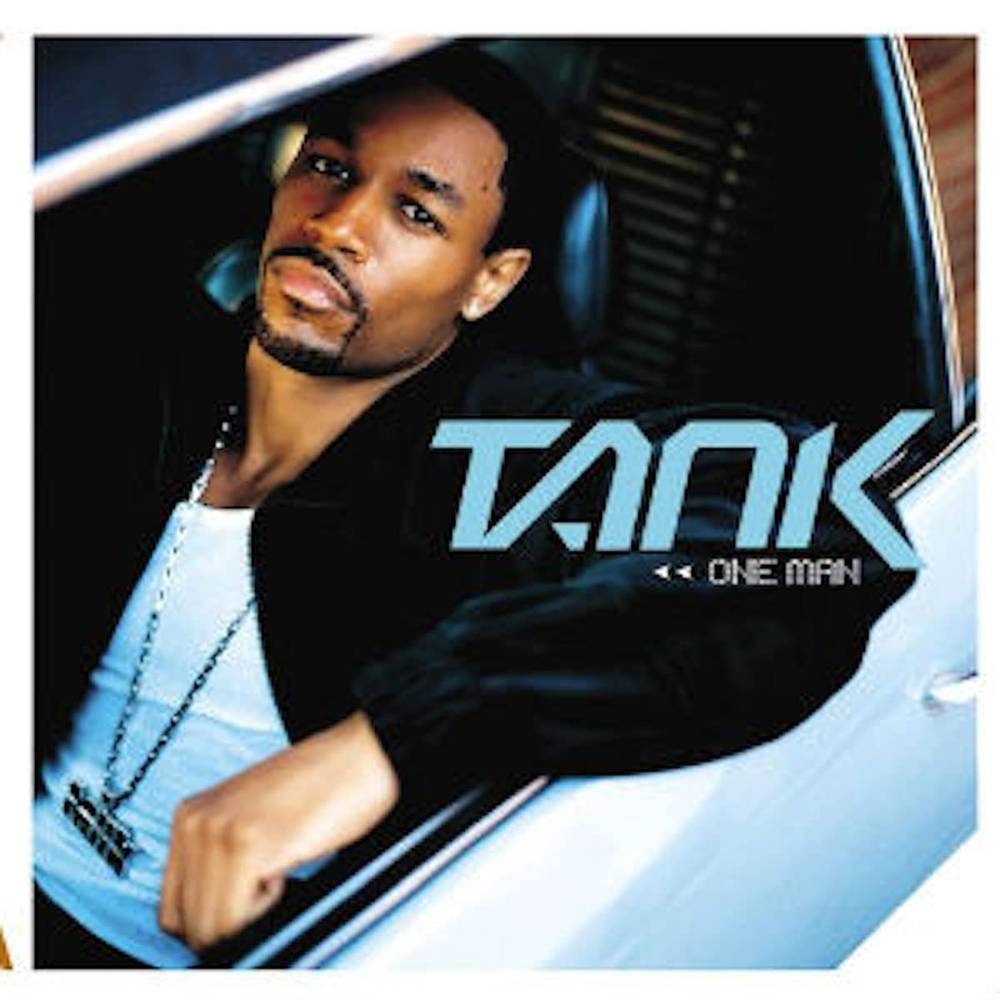 CD reissue. One Man is the second studio album by acclaimed R&B singer, Tank. Originally released in 2002 by Blackground Records, the album peaked at number 20 on the Billboard 200. Though primarily featuring production from Tank himself, the album also sees work from acclaimed producers such as Mannie Fresh, Jazze Pha, and Bud'da. At just over 70 minutes, the album is filled with tender, sexed-up ballads, followed by up-tempo jams.
back to top