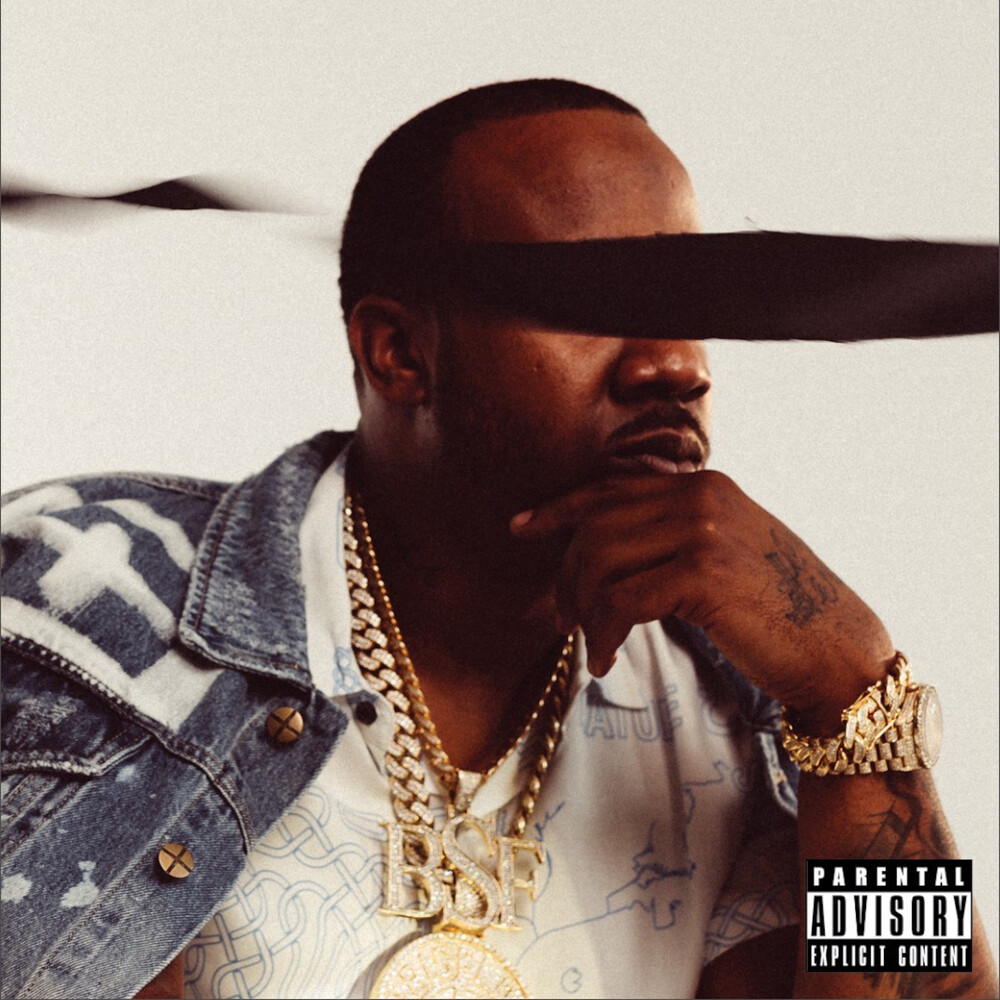 There is no disputing that Benny the Butcher has arrived. With anticipation now at a fever pitch, Benny the Butcher puts a bow on his and Griselda's genre-shifting year with his new album Burden Of Proof; an album that aligns the best rapper alive, with the hottest producer (Hit-Boy) of 2020.Mastered by Guru, Burden of Proof is The Butcher's official level up. With Burden Of Proof, Benny took his time and holed up in LA with Hit-Boy to craft a masterpiece; and the one producer methodology, though a somewhat new concept for Benny, aids the albums musical variance, depth and diversity. It's still gritty and vintage, but coupled with the melodic and anthemic production of Hit-Boy; Benny's Pyrex vision raps have never sounded more festival ready."I always wanted to name my first album, The Most Anticipated, because that's always been my position and it's my position now. I've always been a dope artist from the hood, from the city, but I never really put out "the album" Benny commented. "I've recorded a lot of great music. Dope projects, mixtapes, features and people see me on that level to where when I deliver the album it has to be "that album" because expectations are high and I thrive under pressure. Burden Of Proof is that album. We worked hard on this project. I got a lot of input from the team. This is what I wanted to give the people; Burden Of Proof."
back to top