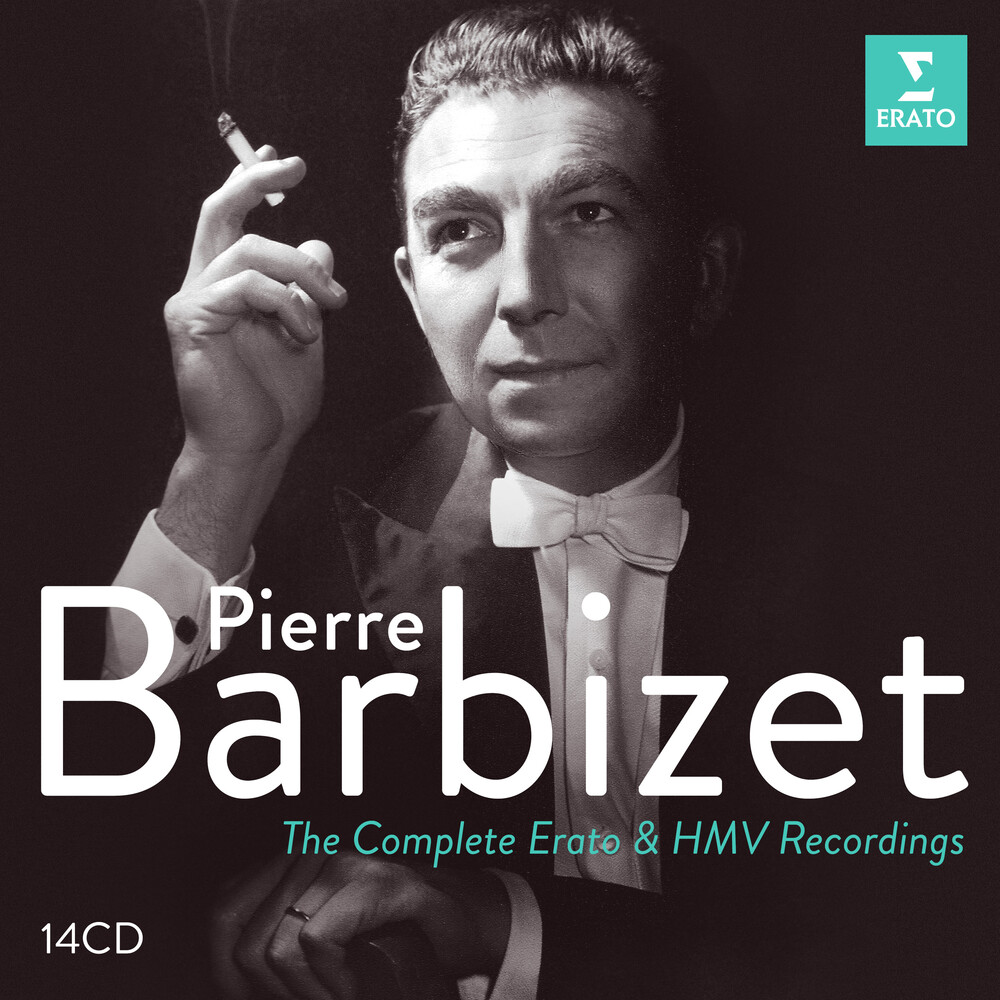 Limited 14CD set. Best known as the duo partner of violinist Christian Ferras, Pierre Barbizet was notable for bringing integrity, vitality and generosity to all his music-making. Born in Chile in 1922, he trained at the Marseille Conservatory and later returned to the institution as it's director. Among his students was HĂ©lĂ¨ne Grimaud, who has said: "He only had to sit at the piano and play for a few minutes to widen your horizons." In addition to Ferras, Barbizet's colleagues in this collection include his good friend Samson FranĂ§ois, Jean-Pierre Rampal, AndrĂ© Cluytens (conducting the Piano Concerto No 1 by Serge Nigg, a pupil of Messiaen and Leibowitz), and members of the Quatuor Parrenin, who join him in Schumann's Piano Quartet, an interpretation making it's first appearance on CD. Another CD premiere is Barbizet's 1979 reading of Beethoven's 'Appassionata' Sonata, while, in the words of Gramophone magazine, his 1982 recording of Chabrier's piano works is "graced with playing that combines vivacious characterization with great interpretative subtlety".