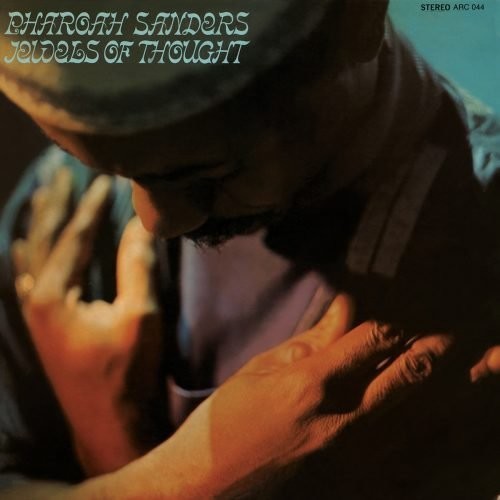 Limited vinyl LP pressing. Jewels of Thought is an album by the American jazz saxophonist Pharoah Sanders. It was recorded at Plaza Sound Studios in New York City on October 20, 1969, and was released on Impulse! Records in the same year. A graduate of the mid-1960s ensembles of John Coltrane, saxophonist Pharoah Sanders has been described as "probably the best tenor player in the world" by Ornette Coleman and was a major figure in the development of free jazz. On Jewels of Thought, we find the master striking out on his own following the death of Coltrane in 1967 and defining his indelible place in the jazz pantheon.