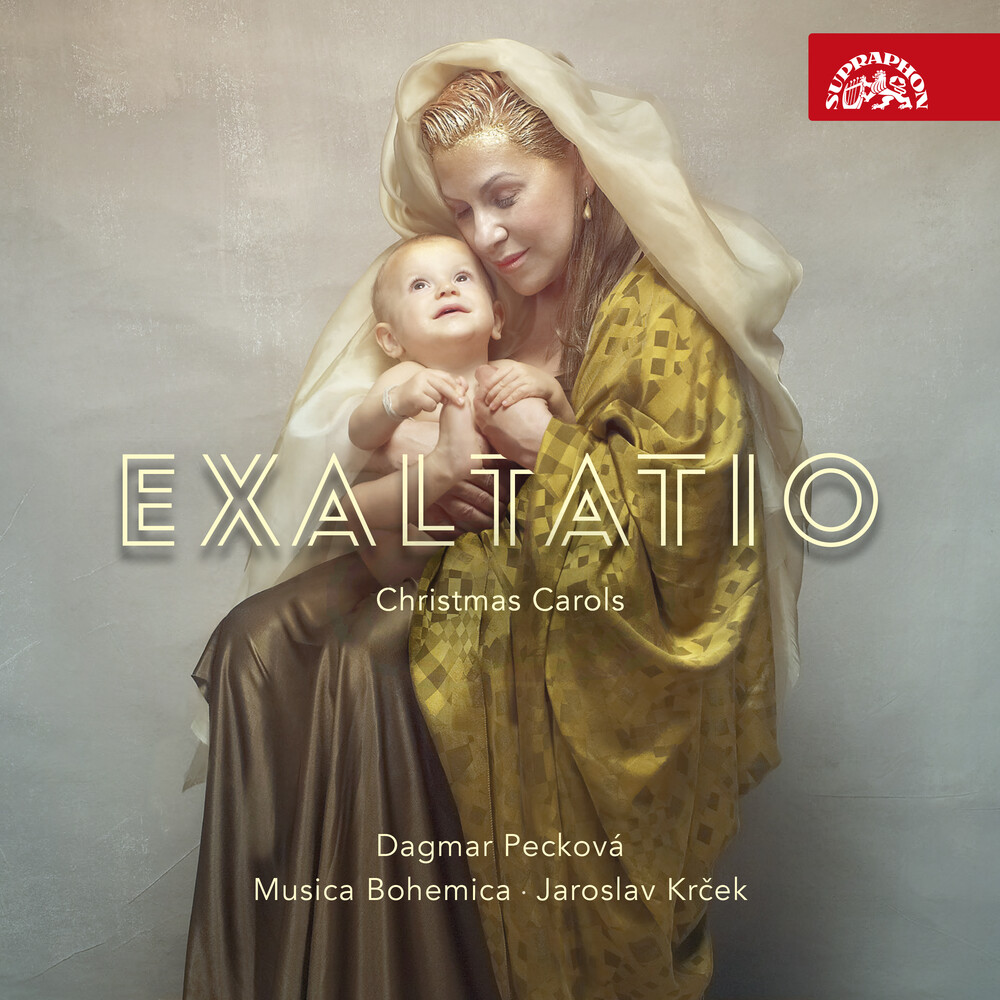 Traditional Czech and Moravian carols, Christmas canticles from Czech Baroque hymnbooks, old European Advent and Christmas songs, and Jaroslav Krcek's original songs. The highly acclaimed Christmas album Nativitas is now joined by a new festive album, bearing the title Exaltatio. While in Colloquial Latin the word means "exaltation" and "elation", in Christian theology it has a more profound connotation: "elevation". The mezzo-soprano Dagmar Pecková has recorded yet another Christmas-themed album, featuring Czech and other European carols and folk songs hailing the Nativity. At Christmas, people feel much closer to one another than at any other time of the year, and it has been so for centuries. The special seasonal atmosphere is what French, German, English and Polish songs have in common. Pecková has again reached for Baroque hymnbooks, in which piety combines with a majestic sublime mood. The album also encompasses much more high-spirited and poetic folk carols. Jaroslav Krcek has made stylistic arrangements, whose singular signature relates to Musica Bohemica. The release features several Baroque-inspired pieces he himself has composed. The magic of Christmas evidently continues to be celebrated by contemporary creators. Dagmar Pecková's new Christmas album: 30 carols and songs from Bohemia, Moravia and other European regions