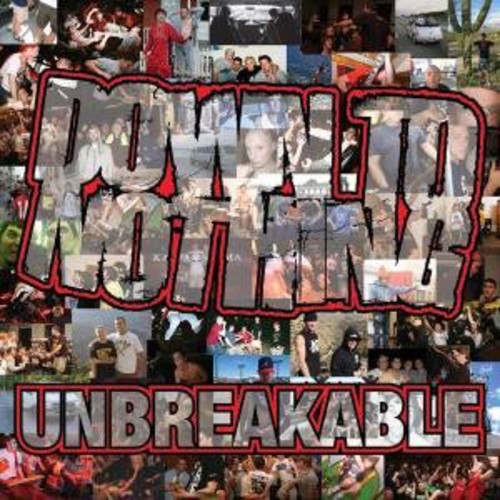 Unbreakable
Artist: Down To Nothing
Format: Vinyl
New: Usually In Stock $21.99
Wish

Down to Nothing started from humble beginnings in 2000. Around that time, local Richmond VA favorites Count Me Out and Time Flies found themselves at the tail end of their careers, making Down to Nothing the perfect fit to fill the void of the two fallen heroes. Like most young bands, DTN's expectations didn't go much further than a little touring and releasing a record. After putting out their first full-length, "Save It for the Birds" in 2003, DTN knew they were bound for more. In the next two years, DTN released two splits: The first came out in 2004 and was with Florida's Kids Like US (Eulogy Records); the second split was the result of a strong friendship they forged with the UK's on Thin Ice on their first European tour in 2005. The two splits along with three unreleased songs were compiled and released as "Splitting Headache" in 2005. This compilation showed immense growth and acted as a bridge to their most recent work, "The Most." After being out of print for over a year, DTN's "Splitting Headache" and "Save It for the Birds" are finally available again on one special Revelation release, "Unbreakable." New pressing now available on purple vinyl and limited to 500 copies. Vinyl version includes digital download of this record.