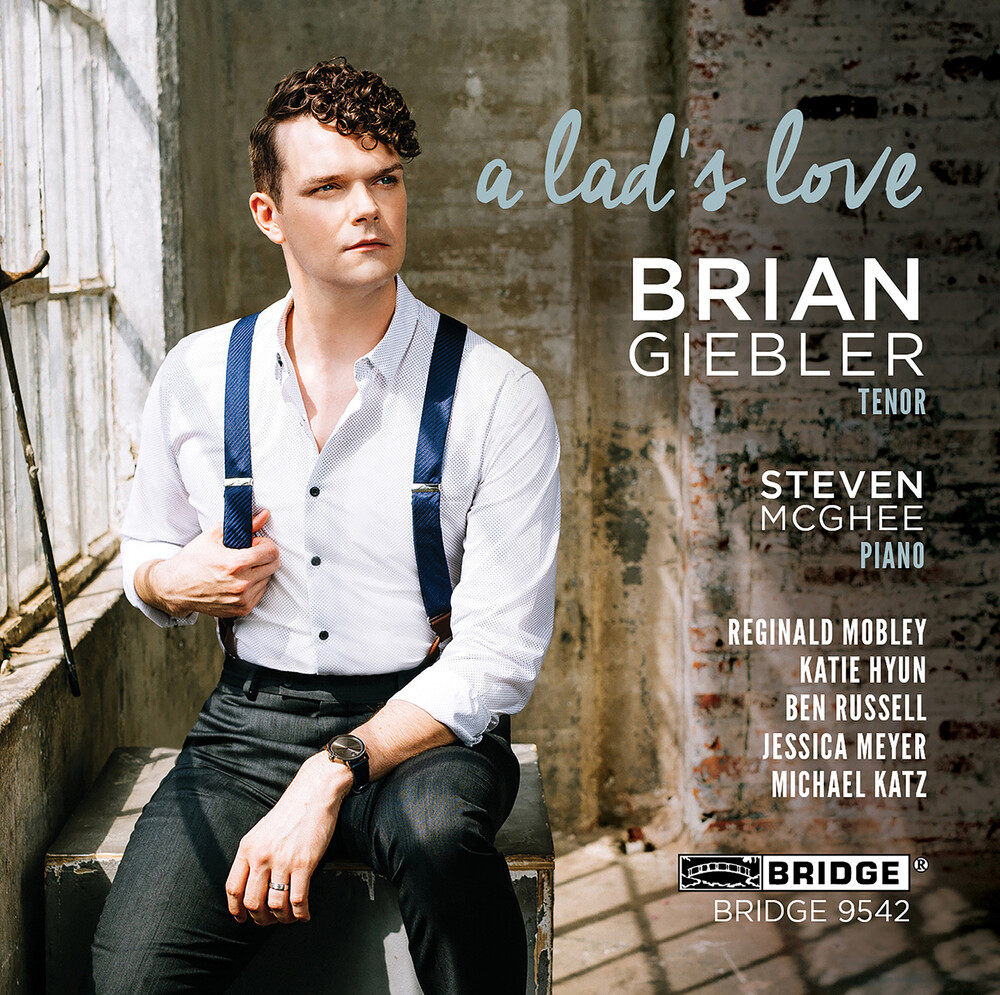 A delight in the friendships of one's youth, the pain of unrequited love, and the destruction, horror and futility of war, are themes that run through A Lad's Love, a release that brings together the profound beauty created by Britain's poets and composers during the turbulent years of the early 20th Century. Praised for his "lovely tone and deep expressivity" by the New York Times, American tenor Brian Giebler has established an impressive career singing virtuosic and eclectic repertoire "with shine and clarity" (Opera News). Whether performing Handel's Semele with Harry Bicket and The English Concert or Stravinsky's Threni with Franz Welser-Möst and The Cleveland Orchestra, "Brian Giebler use[s] his high-placed tenor with great skill" (Opera Magazine).