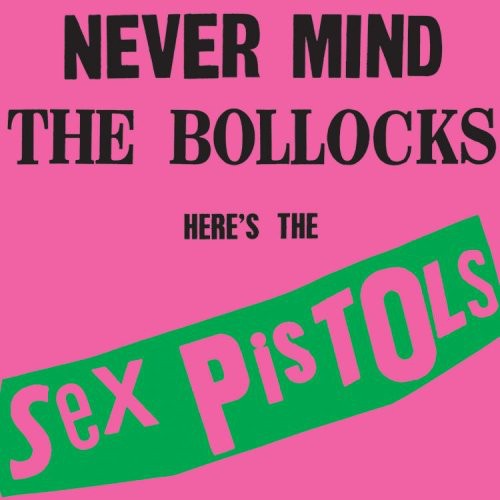 The Sex Pistols' only studio album, 1977's Never Mind the Bollocks, Here's the Sex Pistols was called "just about the most exciting rock & roll records of the Seventies" in Rolling Stone's original review. A quarter-century later, with none of the album's scathing fury and massive influence diminished, the magazine ranked this title #41 on it's list of the "500 Greatest Albums of All Time" and rightly deemed it, "the Sermon on the Mount of English punk. This album is now available on 180-gram virgin vinyl.